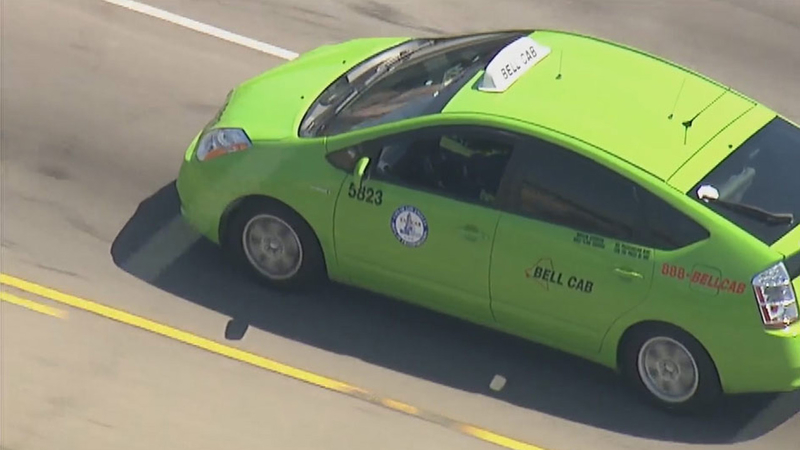 SOUTH LOS ANGELES -- A carjacking suspect led police on a bizarre chase through the South Los Angeles and Inglewood area, at times stopping to talk to people.

The chase began in the 5000 block of Cimarron Street in South Los Angeles around 1:25 p.m. Police say the suspect used a handgun to carjack the green taxi.

The suspect mostly traveled at slow speeds. He went through a train crossing gate and was delayed when the train approached. He ended up making a U-turn and continued the pursuit.

When the suspect was westbound on 92nd Street, he stopped to look at the ABC7 news van. But when officers started to get out of their patrol vehicles, he took off.

Police pursuit update: carjacking suspect pulled up next to us in South LA, said nothing and continued the chase. pic.twitter.com/hiMPt5Qv2j

At other times during the two-hour chase, police say some drivers were trying to follow the officers.

"We assigned a supervisor and three additional units to the rear to try and keep people back," said Tingiredes.

The chase finally ended at the intersection of 103rd and Alameda streets in Watts at 3:26 p.m.

An LAPD armored SUV used the PIT maneuver to stop the Toyota Prius, and other SWAT vehicles immediately moved to block the suspect.

The suspect climbed out of the Prius and was taken into custody without further incident. 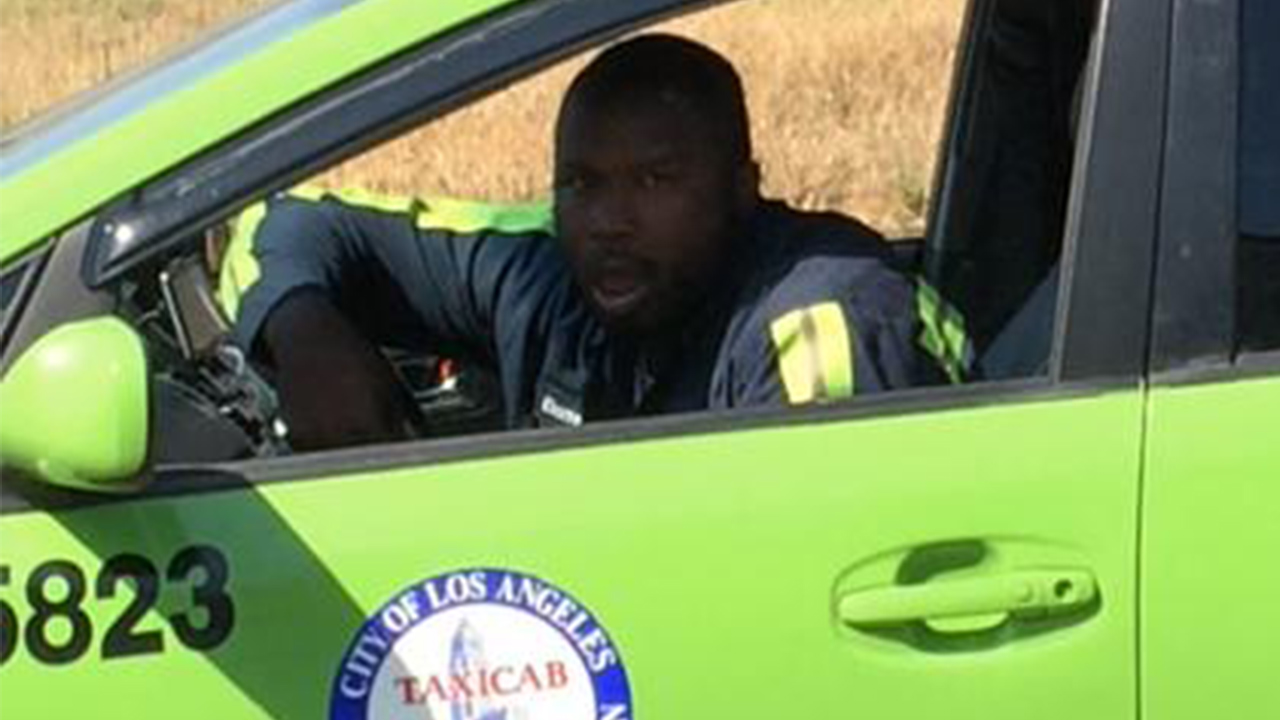