KGO
By Michael Finney
SAN FRANCISCO (KGO) -- Some of the biggest names in pro sports will be in the Bay Area this week for the Super Bowl. It's an autograph hunter's dream, so 7 On Your Side shares some inside tips from longtime autograph collectors.

Autograph signings will take place throughout the week at the NFL Experience at the Moscone Center, but you'll need to buy a ticket to get in. Here's how you might score a free autograph.

San Francisco resident Pat Wong stands in the drizzle outside the Four Seasons Hotel in San Francisco. It's that same determination that got him autographs from former 49ers Frank Gore, Patrick Willis and Jim Harbaugh.

Wong catches a glimpse of ex-Warrior Monte Ellis who was in town January 22. The now Indiana Pacer doesn't stop, but pat isn't concerned. He said, "I have a bunch of autographs from him in the past."

Wong will be back in the afternoon when the Pacers leave the hotel for their game against the Warriors.

Lambert said, "I spend thousands of dollars a month on autographs."

Lambert says it's important for autographs to have a seal of authenticity. Each autograph signed at the NFL Experience this week comes with a seal.

Lambert said, "Your autograph not authenticated to me is absolutely worthless."

Authenticated autographed items from such players as Dwight Clark, Steve Young, and Ronnie Lott are sold at shops like Lefty's Sports Collectibles in San Mateo. Lefty's owner thinks the best way to get an autograph is to write a letter.

"Oh gosh, I wrote to about 600-700 baseball players over the years and probably got about a little over 50 percent return with something signed," Jim Bernardini from Lefty's Sports Collectibles said.

A large group of fans waited for the Pacers to board their team bus to play the Warriors. Darryl King of San Francisco has been collecting autographs for more than 20 years.

"If they're in a mood to sign for us, they'll sign. If they're not, we still try. It's not always guaranteed, but a majority of times it is," King said.

King's top tip is to recognize the players, know them by name, and get there early to grab a spot in front of the autograph line.

As we saw numerous players stopped to sign, including former Warrior fan favorite, Monte Ellis. But U.S. Olympian Paul George walked right past the autograph line and onto the bus. King still managed to get numerous autographs including Ellis'.

You can go to companies such as PSA/DNA to get your autograph authenticated. 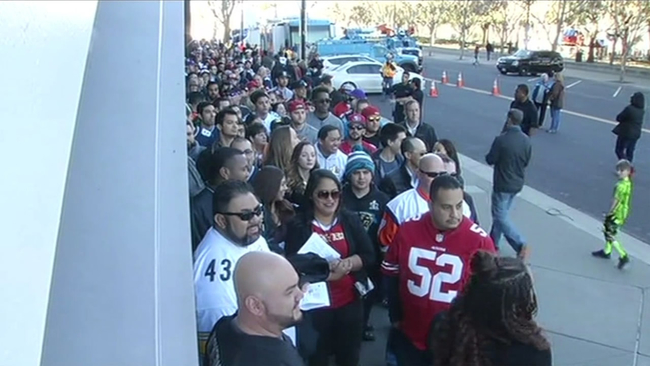 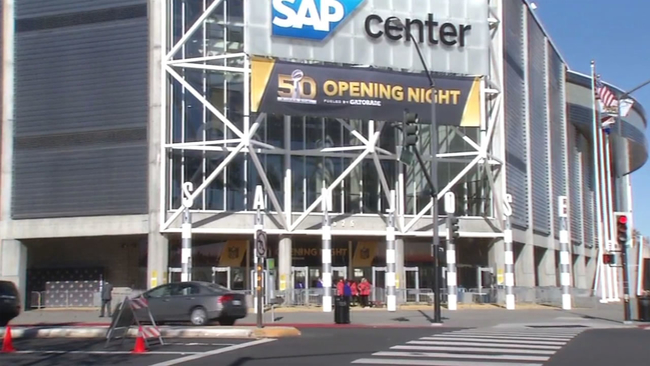