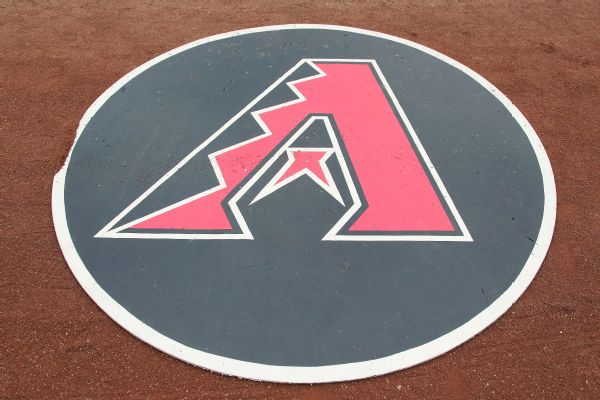 The roster moves were made amid a sudden shortage of infielders for the Diamondbacks, who also placed shortstop Ketel Marte on the bereavement list following the death of his mother in a car accident Sunday.

The Diamondbacks also acquired reliever David Hernandez, 32, from the Los Angeles Angels, sources told ESPN's Buster Olney. Hernandez, who pitched for the D-backs from 2011-15, has appeared in 38 games this season, posting a 2.23 ERA.

Owings suffered a fractured right middle finger while attempting to bunt during Arizona's 3-2 loss to the St. Louis Cardinals on Sunday. The 60-day timeline means Owings would not be eligible to return to the Diamondbacks until just before the end of the regular season.

Owings is batting .268 with 12 home runs and 51 RBIs this season while playing shortstop, second base and right field for the Diamondbacks (60-45), who are in the thick of the National League wild-card race.

Marte, who had been filling in as Arizona's regular shortstop after Nick Ahmed suffered a fractured right hand last month, left the team Monday to be with his family in the Dominican Republic. The Diamondbacks have not announced when Marte will return to the team.

"We are deeply saddened by the news we received last night regarding Ketel's mother," Diamondbacks team president and CEO Derrick Hall said in a statement. "We consider every member of our organization part of our immediate family, and our thoughts and prayers are with Ketel as he deals with this unimaginable tragedy."

Oakland received minor league pitcher Jeferson Mejia for Rosales, who can play shortstop, second base and third base. The 10-year veteran has batted .234 with 4 home runs and 27 RBIs for the Athletics this season.

The 22-year-old Mejia was 1-1 with a 6.08 ERA in 18 relief appearances for Class-A Kane County before going to Class A, short-season Hillsboro, where he made three relief outings. He combined to go 1-1 with a 6.21 ERA.