Lakers plan to pick Brandon Ingram with No. 2 pick 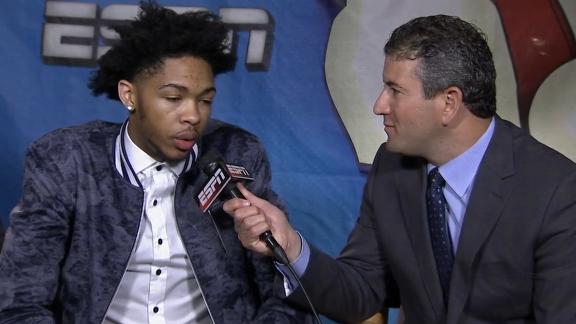 The Lakers spent three hours huddled with new coach Luke Walton on Tuesday night before signaling to multiple league sources that Ingram would be their choice if the Sixers select Ben Simmons with the No. 1 pick.

The 76ers have promised Simmons thathe will be their pick at No. 1.The 76ers' promise was first reported by Cleveland.com on Tuesday and confirmed by ESPN.

Asked Wednesday whether he's been told by the Lakers they planned to pick him, Ingram said he hasn't "heard anything."

"I really don't know who is going to take me. I am in the blind. Whoever takes me, I'll be happy," he said.

Sources say Lakers officials believe Ingram is a great fit for the organization and a potential All-Star player down the road. His shooting and ability to defend multiple positions fit a huge need for them. Ingram has been ranked No. 2 on ESPN's Big Board since December and is widely considered the consensus No. 2 pick in the draft by rival general managers.

While the team carefully vetted several other prospects including Oklahoma's Buddy Hield and Providence's Kris Dunn, the feeling within the organization was the Ingram provided both the best fit and the most upside for the team.

With the Lakers' draft board coming into focus, sources held out a potential scenario in which Ingram didn't go No. 2 -- a last-minute blockbuster trade offer from a team offering a young but experienced All-Star in return.

The Lakers don't want to trade the pick and are bullish on Ingram. However, they would likely consider any chance to get a proven young All-Star now, according to sources. The team plans to be very aggressive in free agency in July, and a young All-Star-caliber veteran could help them lure other elite free agents. 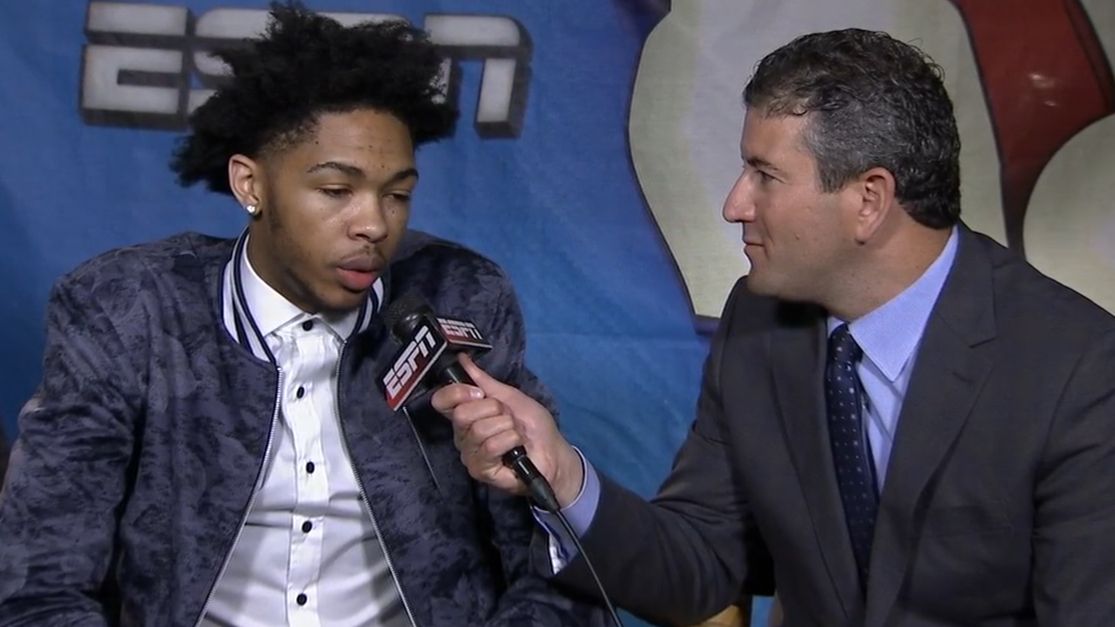