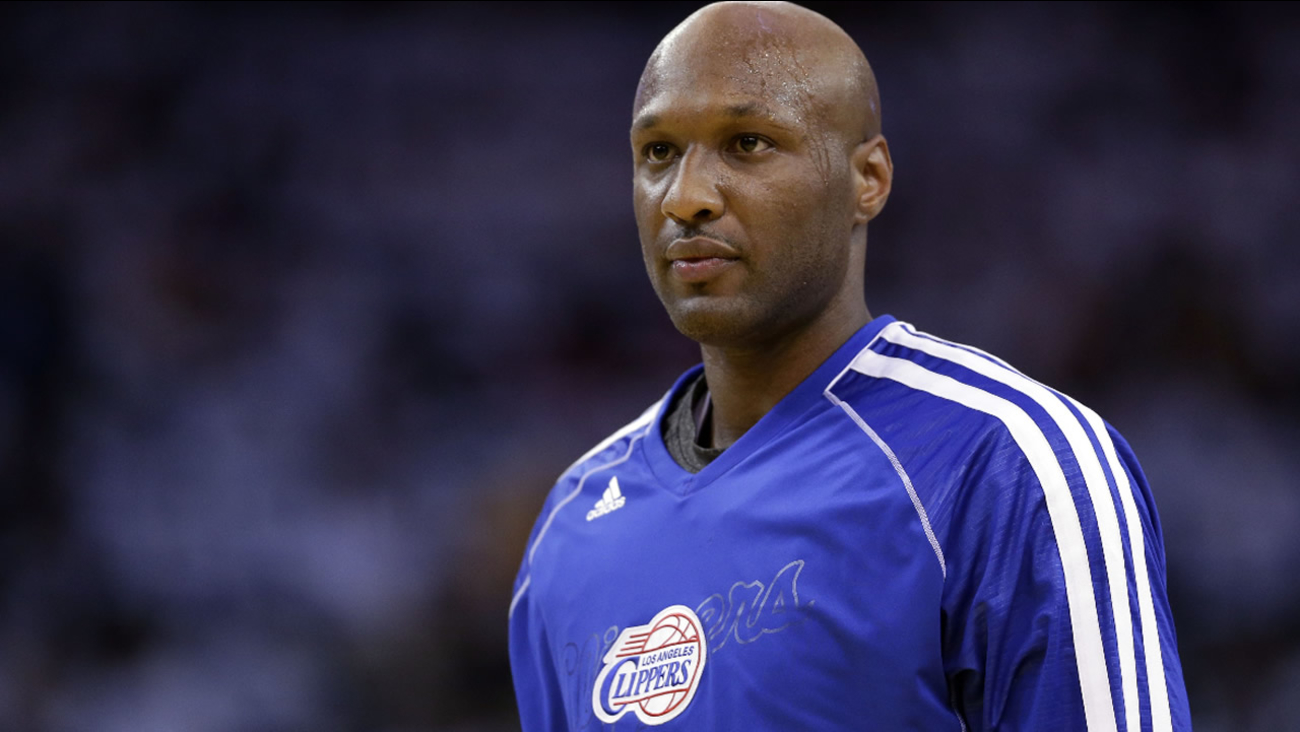 ABCNews
LAS VEGAS -- Days after being found unconscious in a legal Nevada brothel, Lamar Odom has opened his eyes and made a brief utterance, ABC News has confirmed. 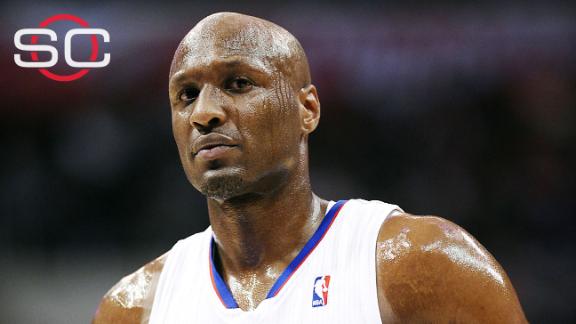 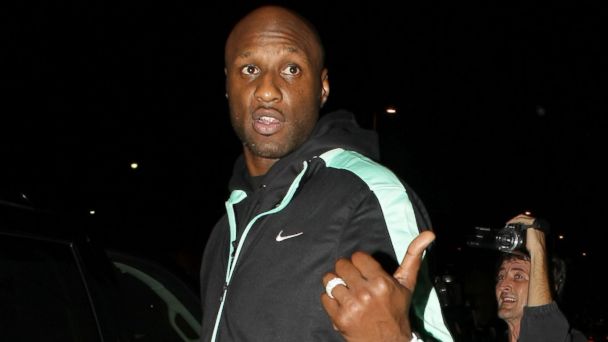 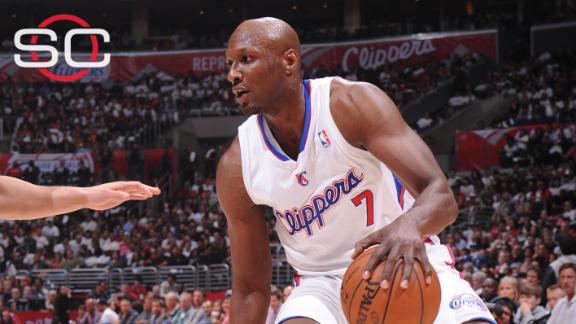