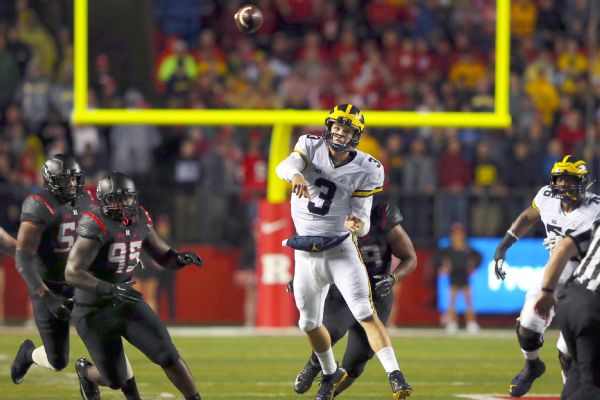 All four phone lines at the Ruth's Chris Steakhouse in Ann Arbor, Michigan, lit up as the Saturday night dinner rush was dying down, and they have rarely stopped blinking since.

General manager Buzz Goebel has Jim Harbaugh and his Michigan Wolverines' 78-0 win overRutgersto thank for that.

The restaurant posted a promotion on its Facebook page saying all diners in the next week would be given a percentage discount equal to the margin of victory if the Wolverines won the game in New Jersey.

At the last minute before publishing the ad this past Thursday, Goebel, whose grandfather was a captain on Michigan's 1920 football team, decided to cap the discount at 50 percent to be safe.

That turned out to be a good move.

Michigan's offense raced past 50 points in the third quarter on its way to the 78-point win -- the program's biggest blowout victory in more than 75 years.

The Facebook ad went viral as the game wound down, and Goebel's staff has been working hard ever since.

"We were completely full through Thursday by 9 o'clock this morning," Goebel said. "I'm thinking, well I guess I'm not getting my day off [Sunday]. I'm thinking this might not be what we were expecting."

He said every reservation slot this week has been booked and he had to turn away a line outside the door when the restaurant opened at 4 p.m. Sunday. Extra wait staff and other employees have been called in from a nearby location of the chain in Grand Rapids to help deal with the rush.

While the promotion will be great for Ann Arbor-area carnivores (a typical meal for two at a Ruth's Chris location can easily top $100), Goebel said because alcohol was excluded in the promotion he thinks they'll still make money off the deal. The location pulls in $100,000 to $175,000 weekly, and Goebel said he expects they'll exceed those numbers this week.

"I love this," Goebel said. "It's kind of scary, but you can't buy this kind of advertising. If we execute perfectly, we're in good shape." 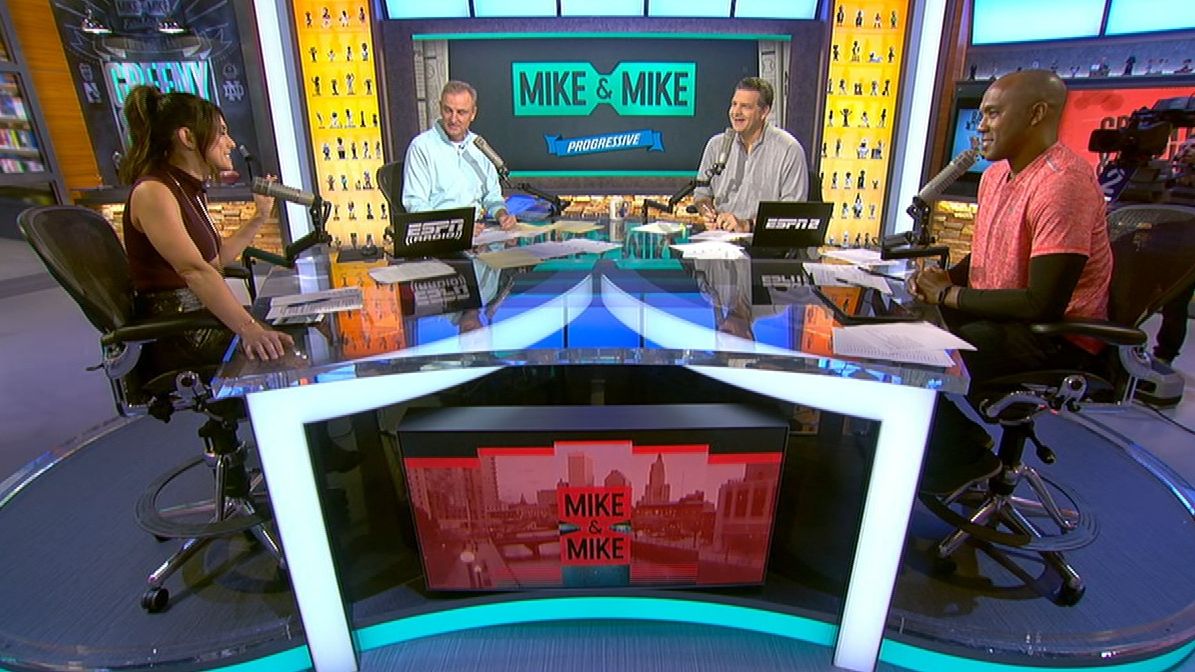