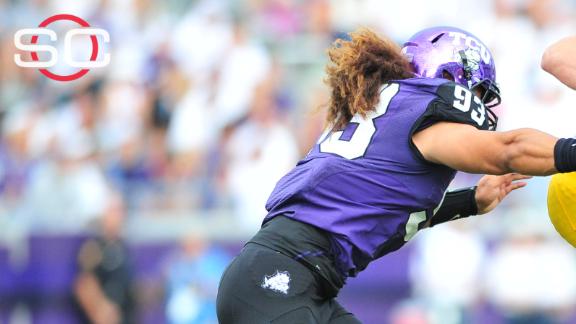 They are accused of kicking and punching another TCU student and stealing a case of Keystone Light beer. The alleged incident occurred Sept. 4.

A TCU spokesman said Tuaua has been suspended from the program.

Tuaua, a senior, had not played in TCU's past two games. He started five games for the Horned Frogs last year and was expected to play a big role in 2015.

The Horned Frogs already were without five defensive starters due to season-ending injuries. Tackle Davion Pierson, their most experienced defender, has not played this year due to a head injury. 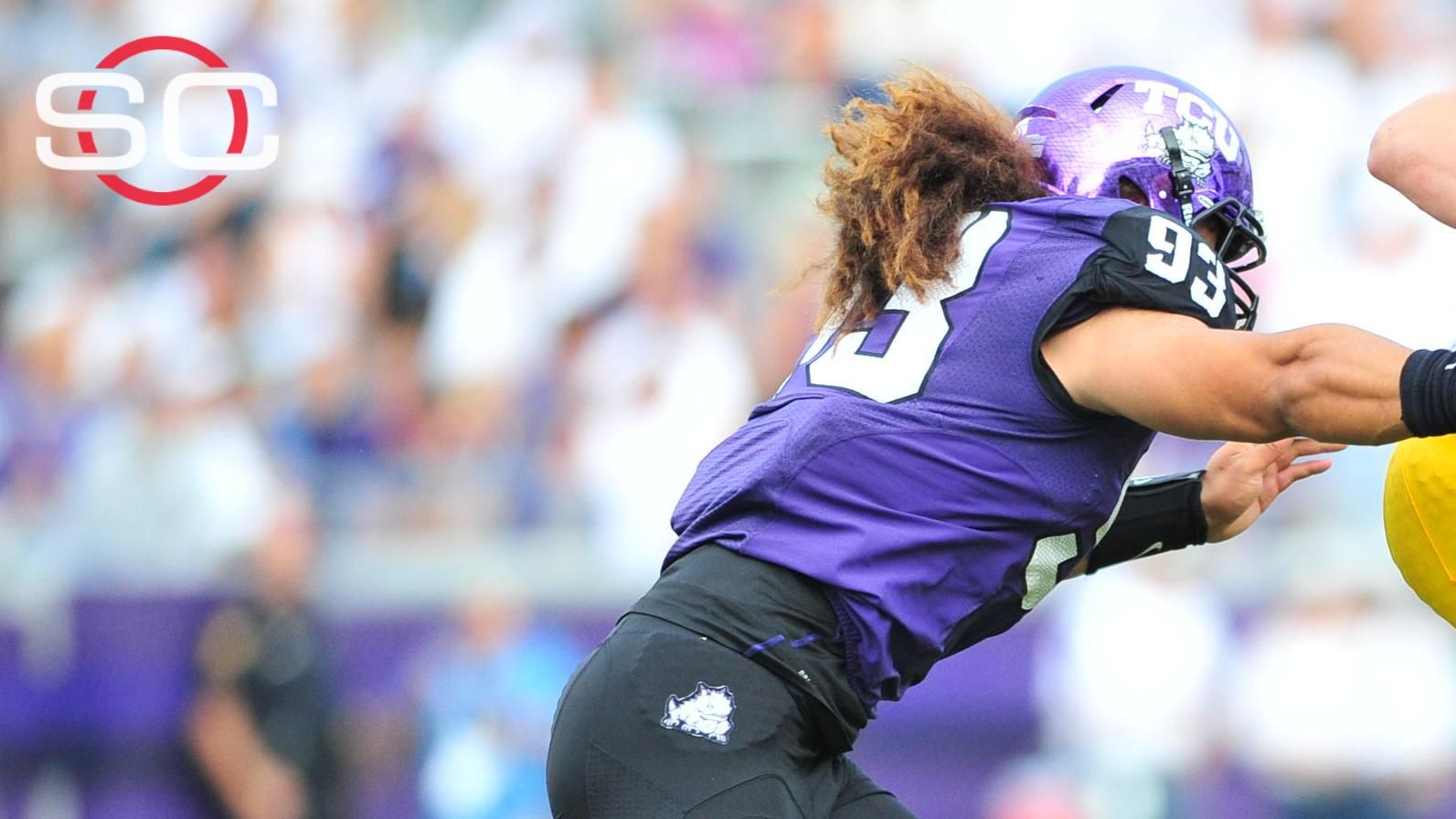