Poll shows Patriots most disliked NFL team, ahead of Cowboys 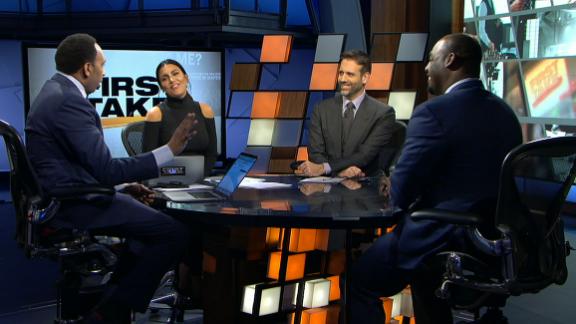 For the second straight year, the New England Patriots are the most disliked team in the NFL.

This according to a new poll taken last week and released Monday by Public Policy Polling.

In the poll, taken of 378 NFL fans representative of the US population, 21 percent of people disliked the Patriots -- once again edging the Dallas Cowboys (19 percent).

Of those polled, 42 percent said they feel negatively about the Patriots, compared to only 19 percent who said they think of their Super Bowl LI opponent Atlanta Falcons negatively. As far as who those polled are rooting for to win the Super Bowl, 53 percent are pulling for the Falcons, 27 percent for the Patriots.

Belichick isn't as disliked as NFL commissioner Roger Goodell, as 37 percent said they thought of him unfavorably and 42 percent disapproved of the job he was doing. 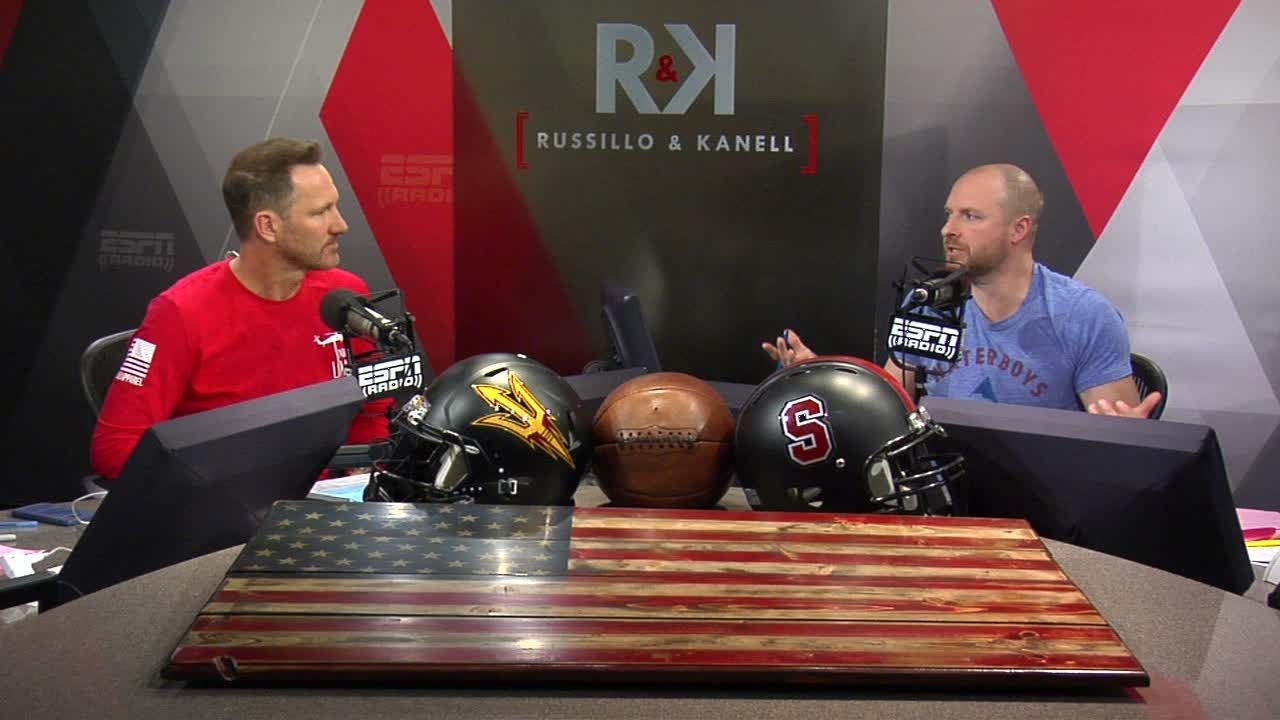 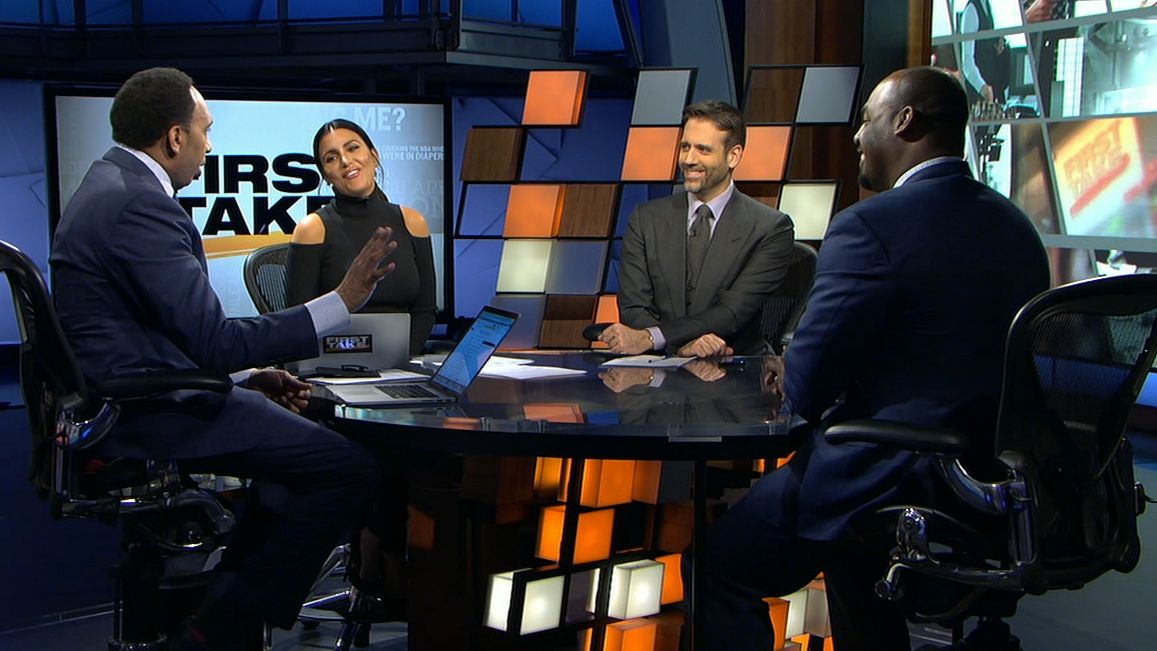