Power Rankings: Yankees, Dodgers rise, but only one can be No. 1 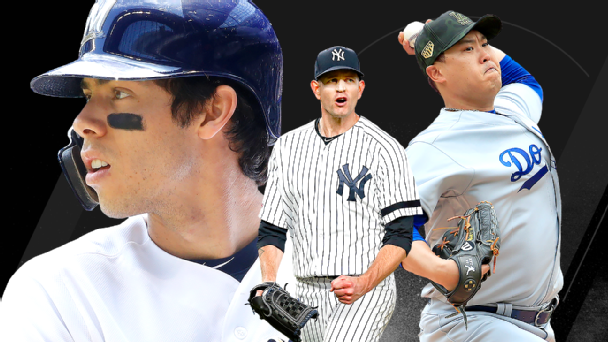 Just last week they dethroned the Dodgers in our Power Rankings, but the Astros didn't rule the roost for long. With L.A. moving back on top on the strength of three first-place votes, Houston didn't even hang on to second place, as the Yankees were on top of two voters' ballots. Suddenly, the injury-wracked B-team Bombers have emerged as the club that could break up the stranglehold that the Dodgers and Astros have had on the top spot since Opening Day.

That wasn't the only shakeup at the top, as the Indians and Twins again traded places in our top five, and the Nationals displaced the Mets in the top 10. In a week filled with slight changes -- 25 of 30 teams gained or lost ground -- the biggest moves up were made by the A's and Cardinals, who gained three spots apiece, and the biggest decline also was three spots, as the Mets fell that far from their brief return to the top 10.

With fewer than 40 games to play, we're headed into the stretch run. Contenders and also-rans alike have things they can achieve with an eye toward the postseason or next year, so we asked our contributors to tell us which player to watch carefully for the balance of the season.

For Week 19, our panel of voters was composed of Bradford Doolittle, Christina Kahrl, Eric Karabell, Tim Kurkjian and David Schoenfield. 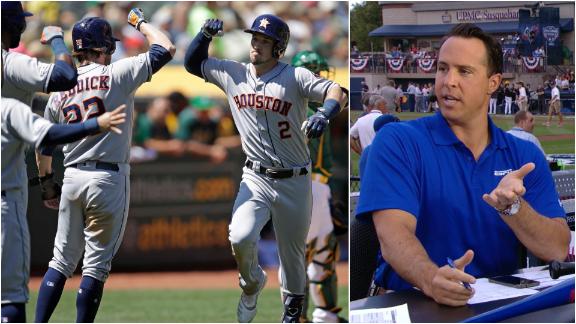