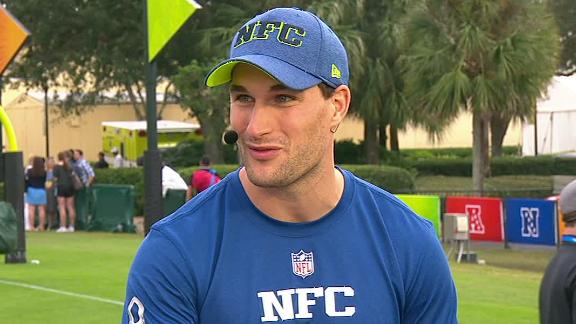 ESPN
By James Walker
ORLANDO, Fla. -- Pro Bowl quarterback Kirk Cousins isn't sure what the Washington Redskins are thinking, with regard to his contract. But Cousins made it clear Thursday that he's willing to play on a one-year franchise tag if that option is presented for a second straight season.

"We will cross that bridge when we come to it, but I would probably do what I did last year," Cousins told ESPN after the NFC's Pro Bowl practice. "I will sign it and play with it. I'm not afraid."

Cousins signed a one-year franchise tender worth $19.953 million last season. This year's quarterback tag would increase to approximately $23.94 million, but it wouldn't offer Cousins the multiyear contract most players seek.

"It will be hard to have a lack of security at that point," Cousins said.

According to ESPN Stats & Information, there have been 13 players in NFL history -- of which none were quarterbacks -- to receive franchise tags in back-to-back seasons.

Despite struggling to come to a long-term agreement, Cousins hopes to return to Washington and said his primary focus is turning the Redskins into consistent winners.

"We want to keep getting back to the playoffs, win playoff games and ultimately win a Super Bowl. That's what you're going to be measured on," Cousins said. "Only one team is happy at the end of the year. That's what we're chasing. I will always be on that quest to do that.

"Until then there will always be doubts, and that's OK. That's part of playing at this level and you take the good with the bad." 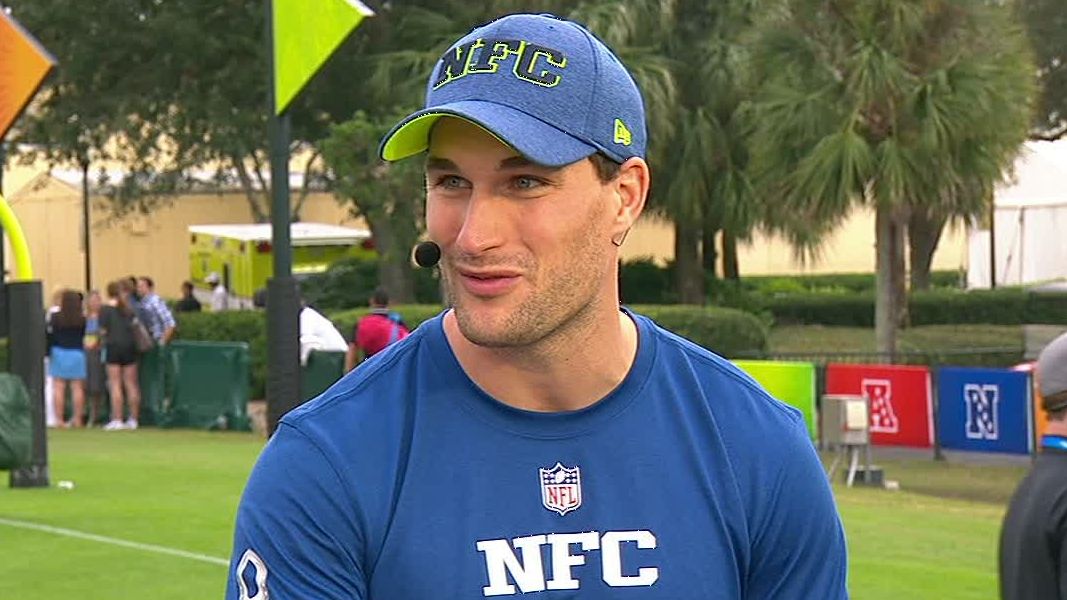 Cousins hopes to stay with Redskins
Kirk Cousins talks about being a free agent and his desire to continue to be the quarterback for the Redskins.
Related topics:
sportsespnwashington redskinskirk cousinsnfl
Copyright © 2020 ESPN Internet Ventures. All rights reserved.
More Videos
From CNN Newsource affiliates
TOP STORIES