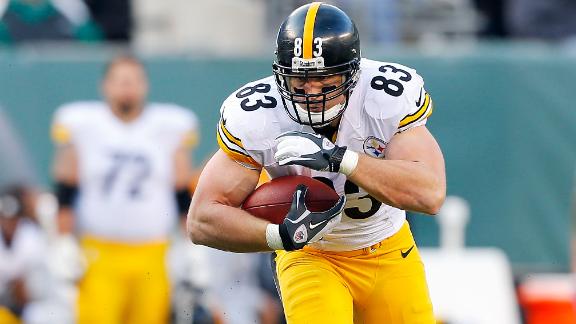 Miller, 33, validated his status as a 2005 first-round pick with 592 receptions, 6,569 yards and 45 receiving touchdowns -- all franchise highs for the tight end position. He's one of four Steelers to catch at least 500 passes. His career catches and yardage totals rank in the top four among tight ends in the period since he was drafted, according to ESPN Stats & Info.

Miller was considered the consummate pro, a great teammate and an all-around tight end, handling run-blocking duties as deftly as his pass-catching.

Team president Art Rooney II said in a statement that Miller informed the franchise of his plans early Friday.

"On behalf of the entire Steelers organization and Steelers Nation around the world, I would like to congratulate and thank Heath of his many contributions to the Steelers," Rooney said. "The chants of 'HEEATH' will be missed at Heinz Field and around the entire NFL. Heath is the most accomplished tight end in team history and his efforts will not soon be forgotten."

Miller released a statement later Friday thanking the team "for giving me the opportunity to live out my childhood dream."

"I will always cherish and value the special bonds that I formed with my teammates. It was truly an honor for me to take the field with them," Miller said. "I am also appreciative of my entire family and all of the coaches who helped me along the way. Additionally, I want to thank Steelers Nation, the best fans in the NFL!"

Miller's best season came in 2012, when he caught 71 passes along with a career-high 816 receiving yards and eight touchdowns. He was still effective in 2015, with 60 catches for 535 yards and two touchdowns. He has been a favorite target of quarterbackBen Roethlisbergerfor many years.

Mike Tomlin was Miller's coach for nine years, which he called "an honor and a pleasure."

"It would be selfish of me to view it in any other way other than a great deal of admiration and appreciation for having the opportunity to work with Heath for nine of the 11 years he has done it," Tomlin said.

Miller was due $4.4 million in 2016 salary, so the Steelers now save that money for their 2016 salary cap.Miller had one year left on his deal, and the Steelers drafted tight endJesse Jamesin the fifth round last year -- though that was hardly the focus Friday.

"Heath Miller was as great a combination of character and football player as I have ever been around," general manager Kevin Colbert said. 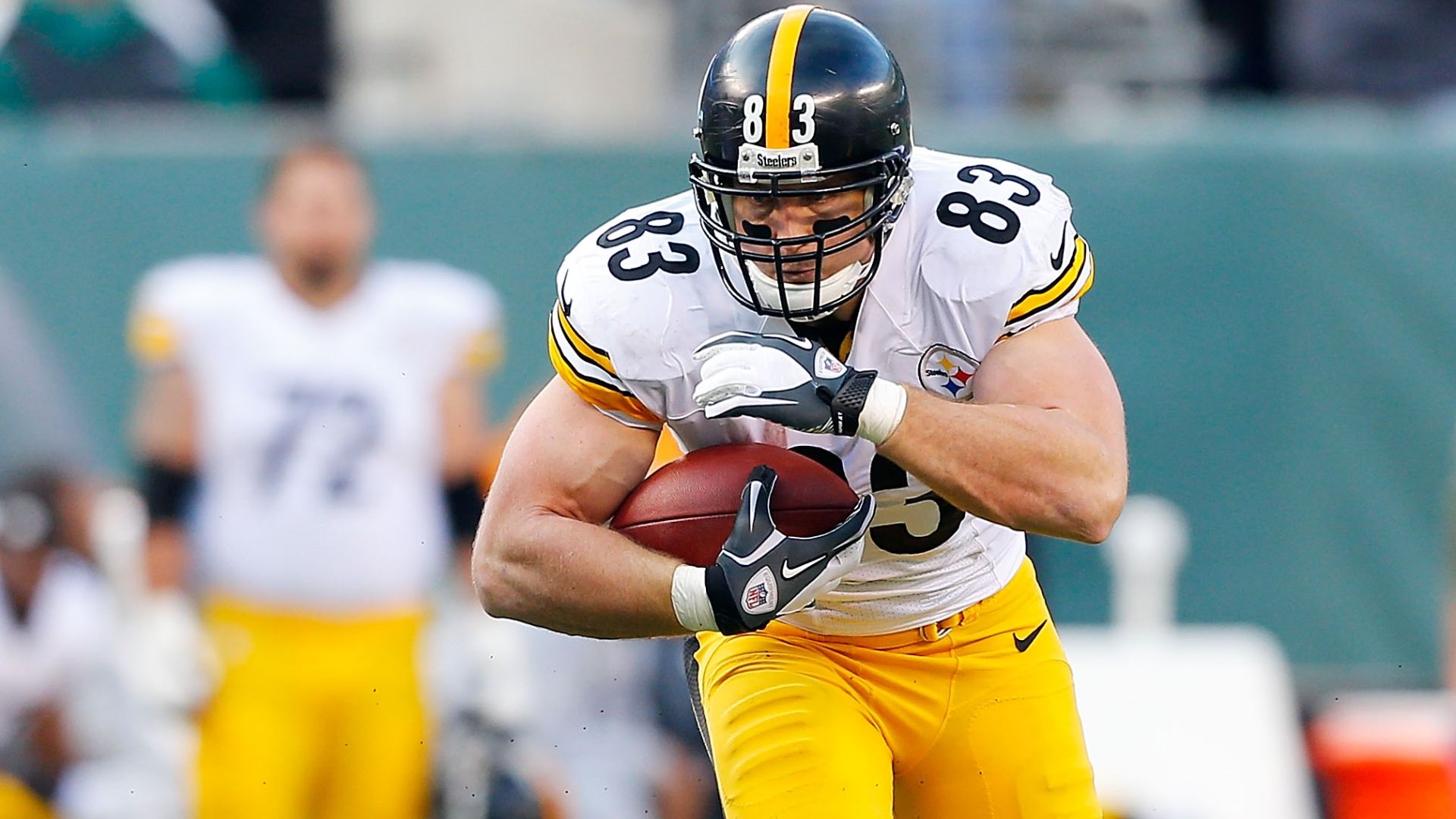