Tiger: My game needs 'a lot of work' 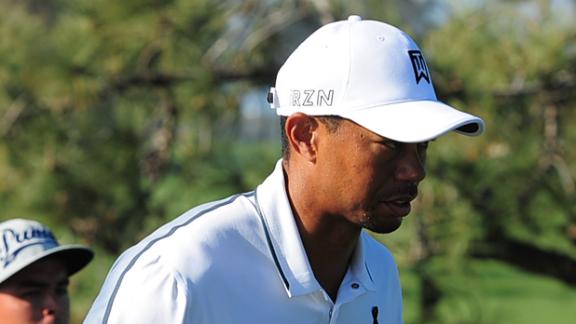 Tiger Woods said his golf is not acceptable for the PGA Tour and he will not return until it is.

Woods shot a career-worst 82 to miss the cut in the Phoenix Open by 12 shots. He was playing poorly at Torrey Pines when he withdrew after 11 holes because of tightness in his back.

Woods said Wednesdayon his website that the injury is not related to the back surgery he had last spring. He said he is having physical therapy every day and feeling better.

"Right now, I need a lot of work on my game, and to still spend time with the people that are important to me," he said. "My play, and scores, are not acceptable for tournament golf. Like I've said, I enter a tournament to compete at the highest level, and when I think I'm ready, I'll be back."

Woods is not playing Pebble Beach or Riviera, and said he would practice next week at his home and at The Medalist in Florida "getting ready for the rest of the year.''

He said he wants to play the Honda Classic that starts Feb. 26. If Woods skips the Honda Classic, he won't be eligible for the WGC-Cadillac Championship at Doral the following week, which would mean three full weeks of working on his game.

Woods said he expects to be playing soon.

"I am committed to getting back to the pinnacle of my game,'' he said.

Woods withdrew from his last PGA Tour event on Feb. 5 at Torrey Pines, saying he never loosened up after a fog delay. He had missed the cut a week earlier at Phoenix, shooting an 82 in the second round -- his worst score as a professional on the PGA Tour.

"He got treatment immediately on Thursday after he withdrew [from Farmers Insurance Open] and then after he got home," Woods' agent, Mark Steinberg, told ESPN.com's Bob Harig after the statement's release. "It alleviated the discomfort quite a bit. They said it's not surgery-related, and that was a huge relief. I don't know what you call it, but they're saying it wasn't related to the surgery and he didn't even need to go see a doctor."

"He's not pleased with where his game is right now. He's going to work on every single facet."

Woods, 39, has played in 11 tournaments worldwide in the past year. He withdrew from three, missed the 36-hole cut in three others and missed a secondary cut in a fourth. He's finished 72 holes in a tournament just four times, with a best finish of 18th (in an 18-man field in his own postseason event last year).

In 2009, Woods was involved in an incident outside of his Florida home, crashing his car, and later admitted to marital infidelity. In February 2010, he issued a televised apology for his actions. He returned to play at the 2010 Masters.

ESPN.com's Bob Harig and The Associated Press contributed to this report.

Tiger: 'Won't Return Until Game Is Improved'
Bob Harig discusses Tiger Woods' statement on his health and when he could return.

Tiger Taking Time Off
Michael Collins talks about Tiger Woods taking time off to practice and focus on his health and what his main focus should be when practicing. 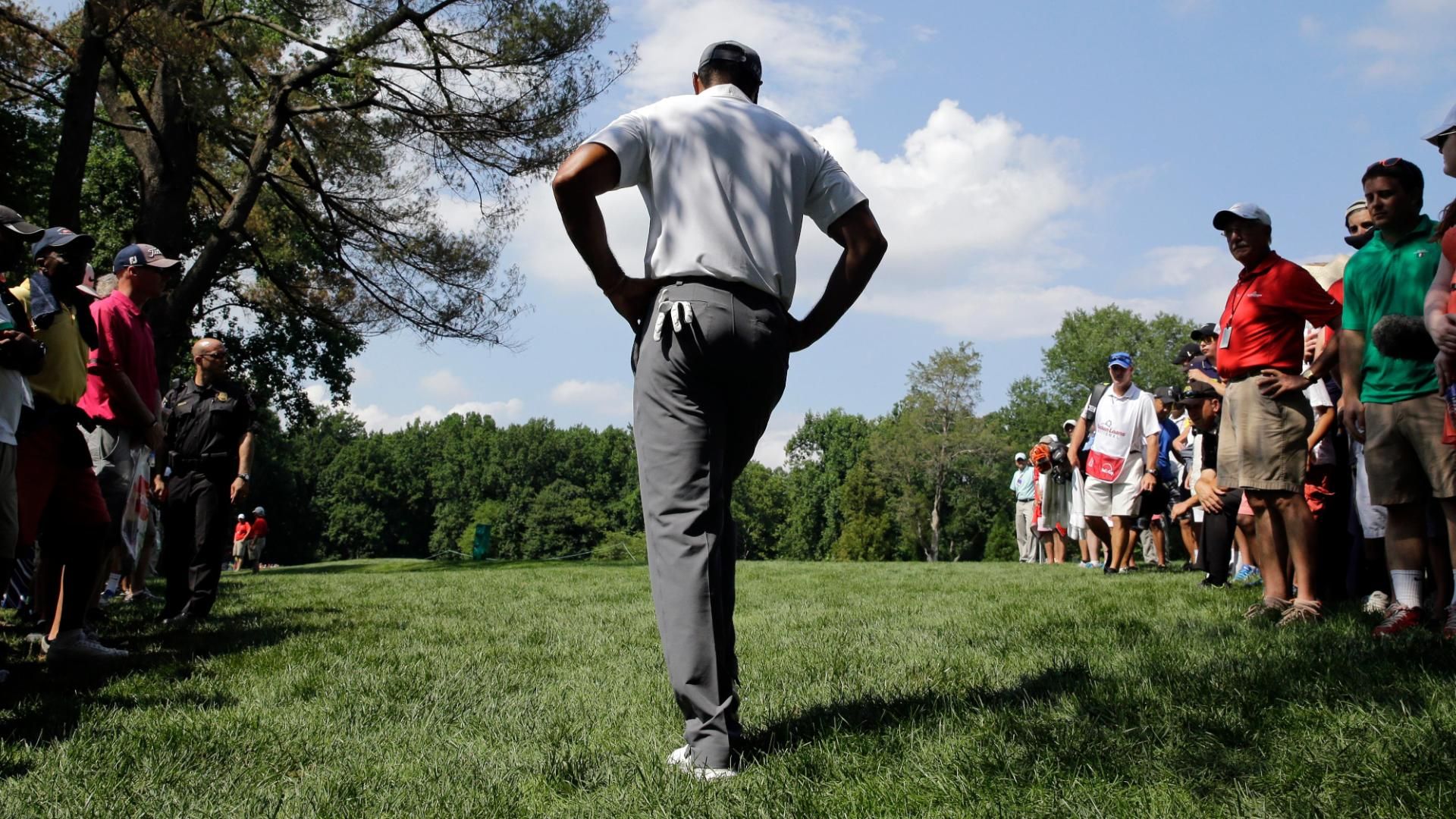 Tiger's Body Breaking Down
Dr. Michael Kaplan breaks down Tiger Woods' back injury, which forced him to withdraw from the Farmers Insurance Open. Bill Kratzert discusses how the back injury affects his swing.