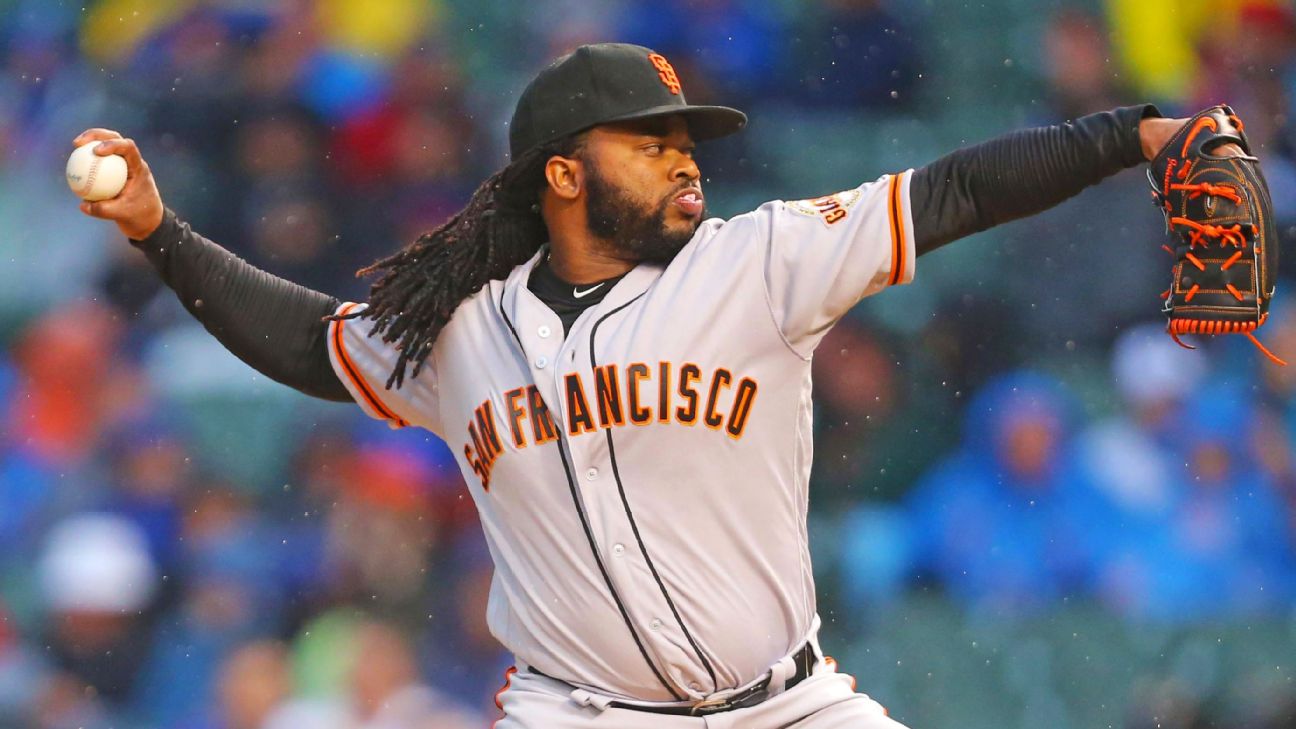 Cueto was placed on the disabled list this week with inflammation in his right elbow after going 3-0 with a major league-leading 0.84 ERA in five starts. Cueto hopes to avoid season-ending Tommy John surgery.

San Francisco hoped Cueto had overcome the blister and forearm issues that caused him to miss six weeks last year, when he went 8-8 with a 4.52 ERA in 25 starts.