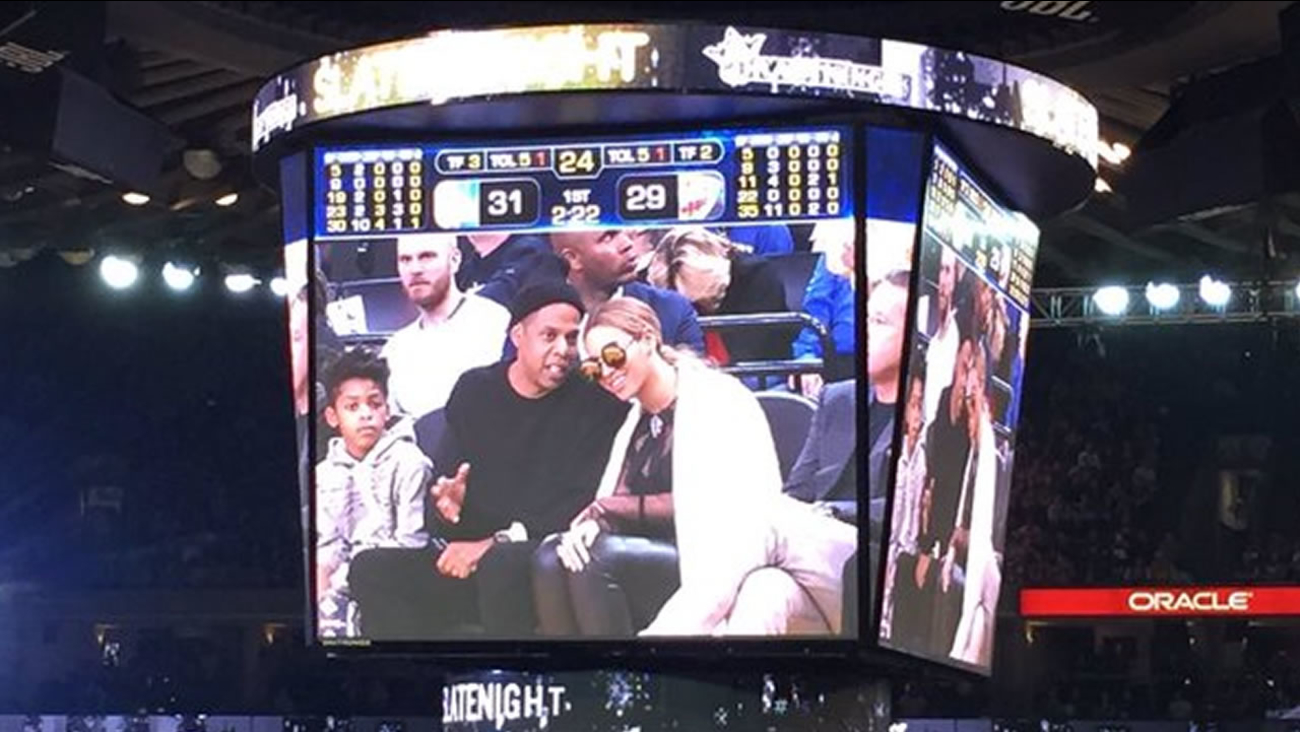 At Oracle Arena in Oakland, Calif., the Dubs beat the Thunder 116-108 in front of a number of celebrities who came to see them play on Saturday, February 6, 2016. (KGO-TV)

AP
OAKLAND, Calif. -- Tonight at Oracle Arena in Oakland the Dubs beat the Thunder 116-108 in front of a number of celebrities who came to see them play.

Shaun Livingston has scored the 4,000th point of his career.

Just saw Jim Harbaugh at @warriors game. Tells me "it's great" to be back in the Bay Area. #abc7now 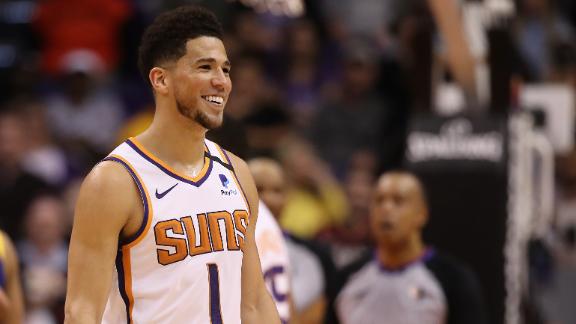 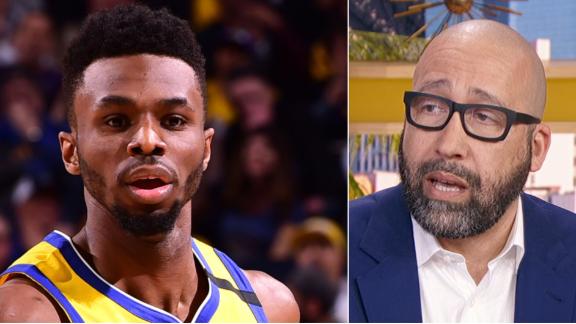 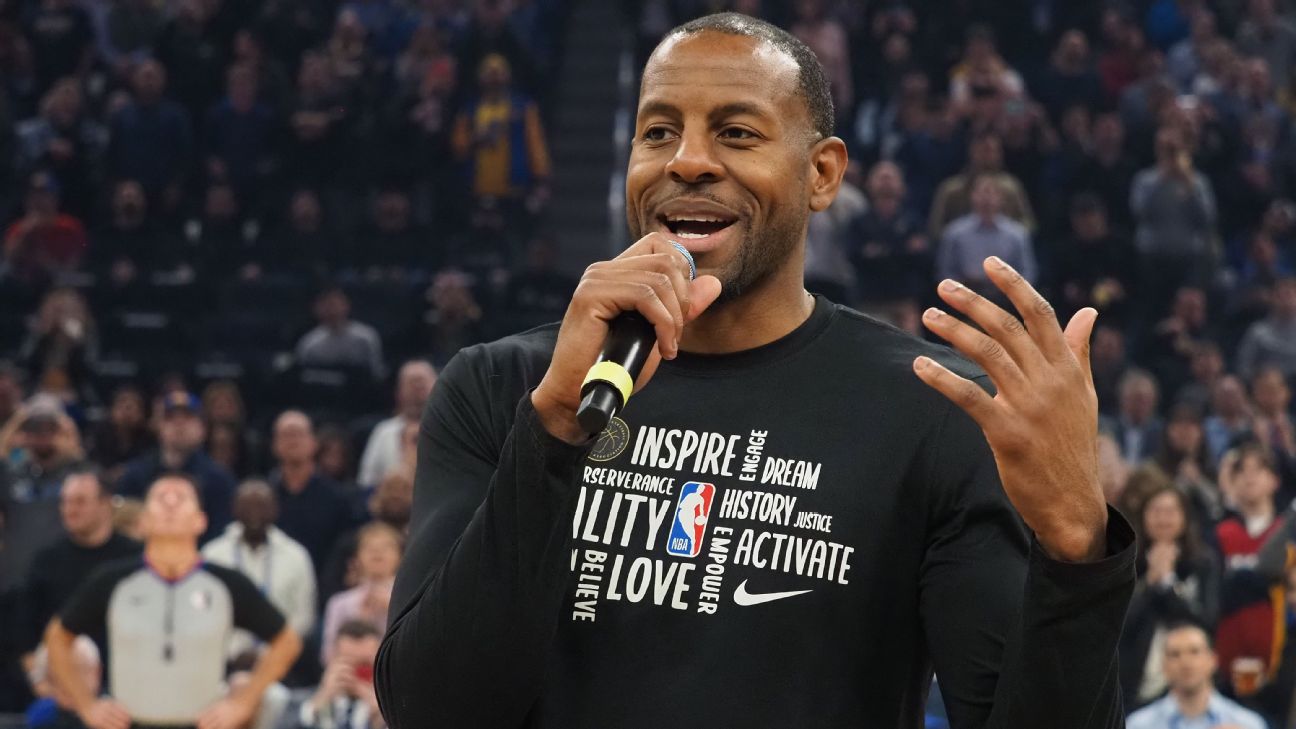