The damp and windy weather wasn't enough to dampen the luck of the Irish over the streets of San Francisco for the annual Saint Patrick's Day Parade and Festival.

SAN FRANCISCO (KGO) -- In a city rich with Irish history, the damp and windy weather wasn't enough to dampen the luck of the Irish over the streets of San Francisco, as the sounds of bagpipes accompanied festive dancers marching through downtown for the 165th Annual Saint Patrick's Day Parade and Festival.

The parade was carried live on ABC7 and hosted by 7 On Your Side's Michael Finney, who is of Irish heritage #WhereYouLive.

"It couldn't be better. It's an amazing city and such an amazing parade to have in a city like this. Everything is going brilliant and the rain is staying away!" said one proud father, whose daughter was in the parade.

There was also a moving moment, when Consul General Philip Grant marched alongside first responders of the Berkeley balcony collapse that killed a group of Irish students.

"They're amazing men and women. They have great courage and great sympathy and understanding and have been by our side ever since," said Grant.

Families were waving flags and draped in green as they lined Market Street in downtown San Francisco.

Many were seen catching beads and candy that were being tossed from floats. Over a 150 groups of dancers, policemen, firefighters, unions and marching bands took part.

The event was organized by the United Irish Society. This year marks the parade and festival's 165th anniversary. It's one of the largest Irish celebrations on the West Coast.

We want to see how you're celebrating St. Patrick's Day -- share your photos and videos with us on Instagram and Twitter by tagging the #abc7now and you might see them here on abc7news.com or on TV!

Did you miss the parade? You can watch the parade in its entirety by clicking here. 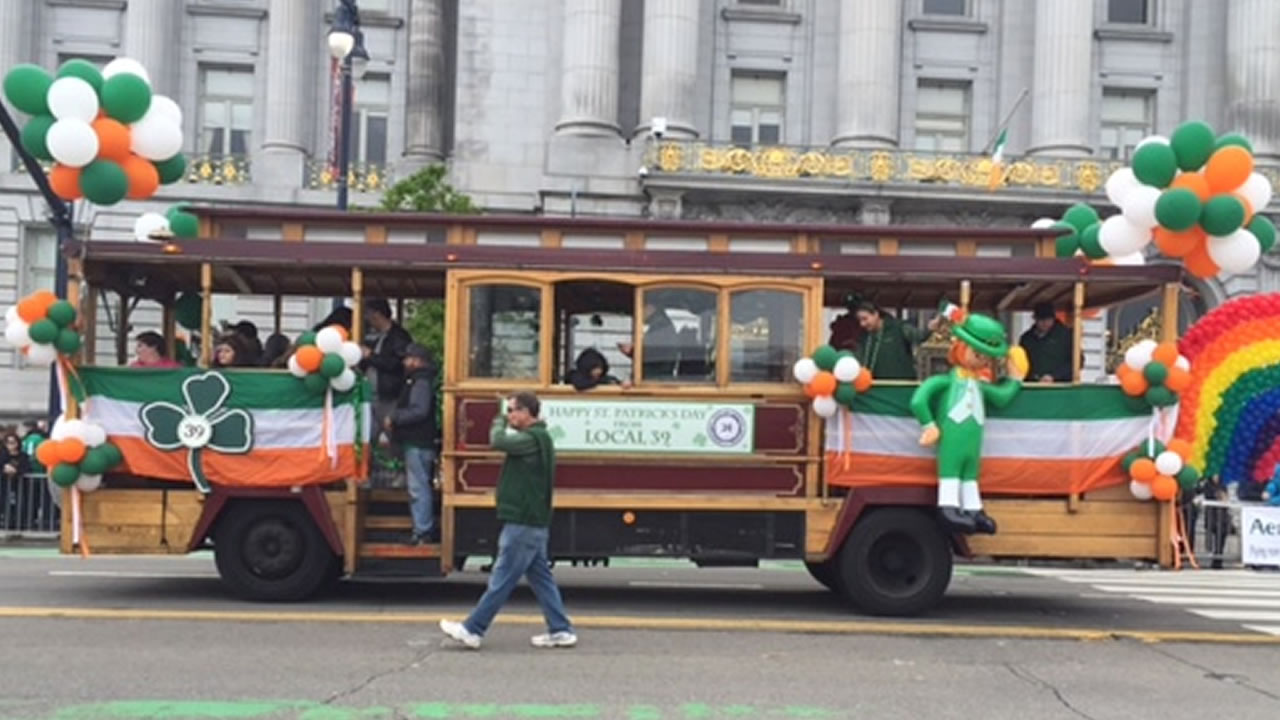 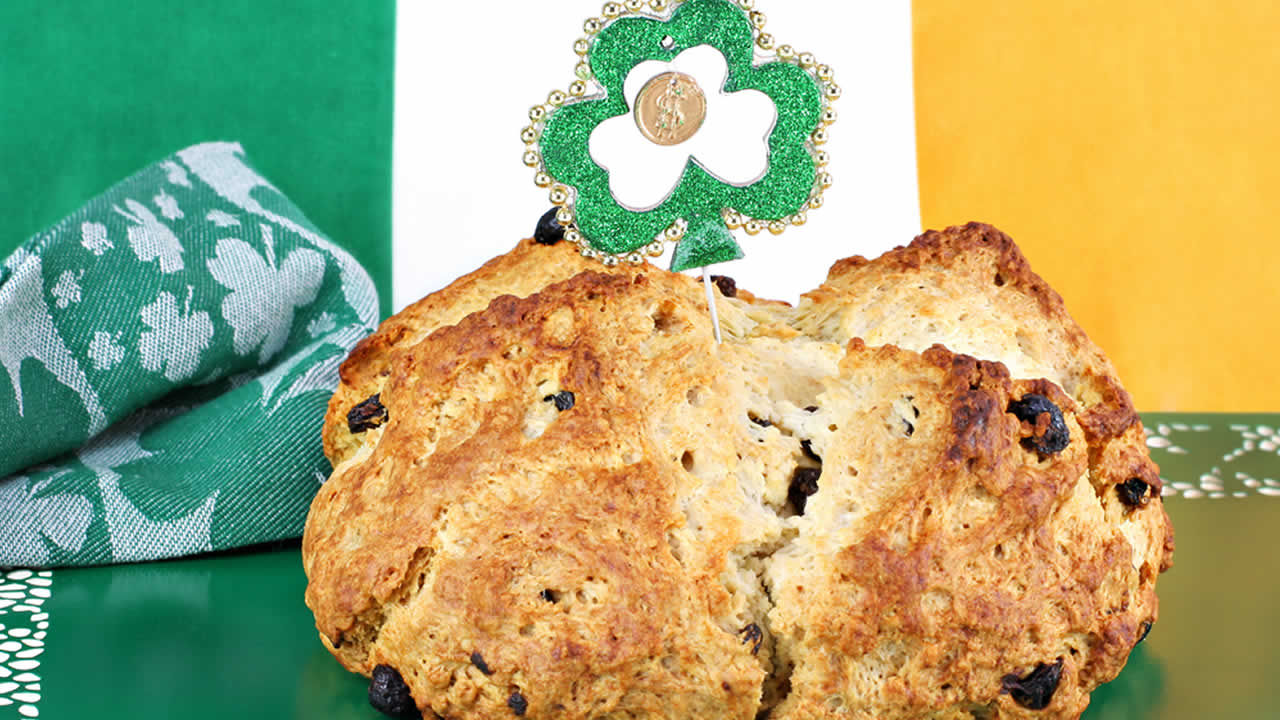 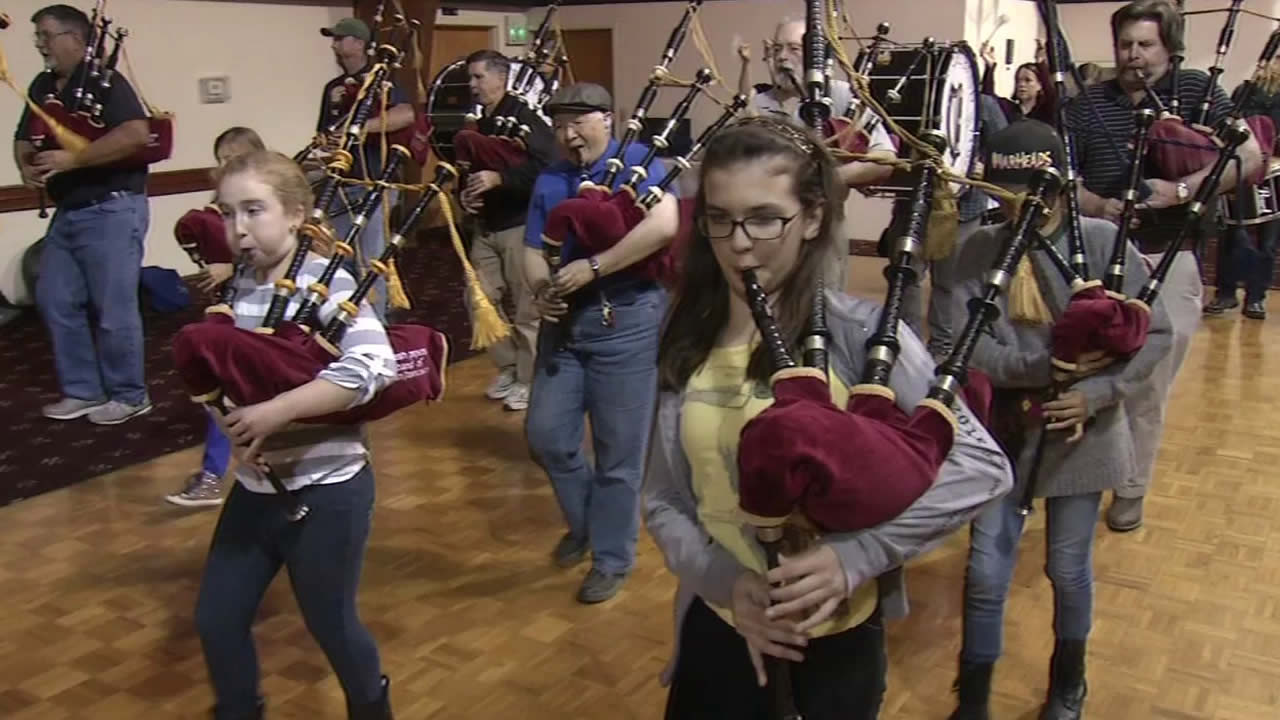