LOS ANGELES -- Rap mogul Suge Knight has been charged with murder and attempted murder in connection to last week's fatal hit-and-run in Compton.

Earlier today, Knight's bail was revoked. The Los Angeles County Sheriff's Department says Knight is a flight risk and a three-strike candidate, and there is a possibility of witness intimidation.

His bail was previously set at $2 million.

The Death Row Records founder is accused of intentionally running over two men with a pickup truck on Thursday following an argument in the parking lot of a Tam's Burgers in the 1200 block of West Rosecrans Avenue.

His attorney James Blatt says the incident was an accident, and that Knight was trying to flee in the truck after being attacked.

The group was filming a promotional video for "Straight Out of Compton," a biopic on the Compton rap group N.W.A. 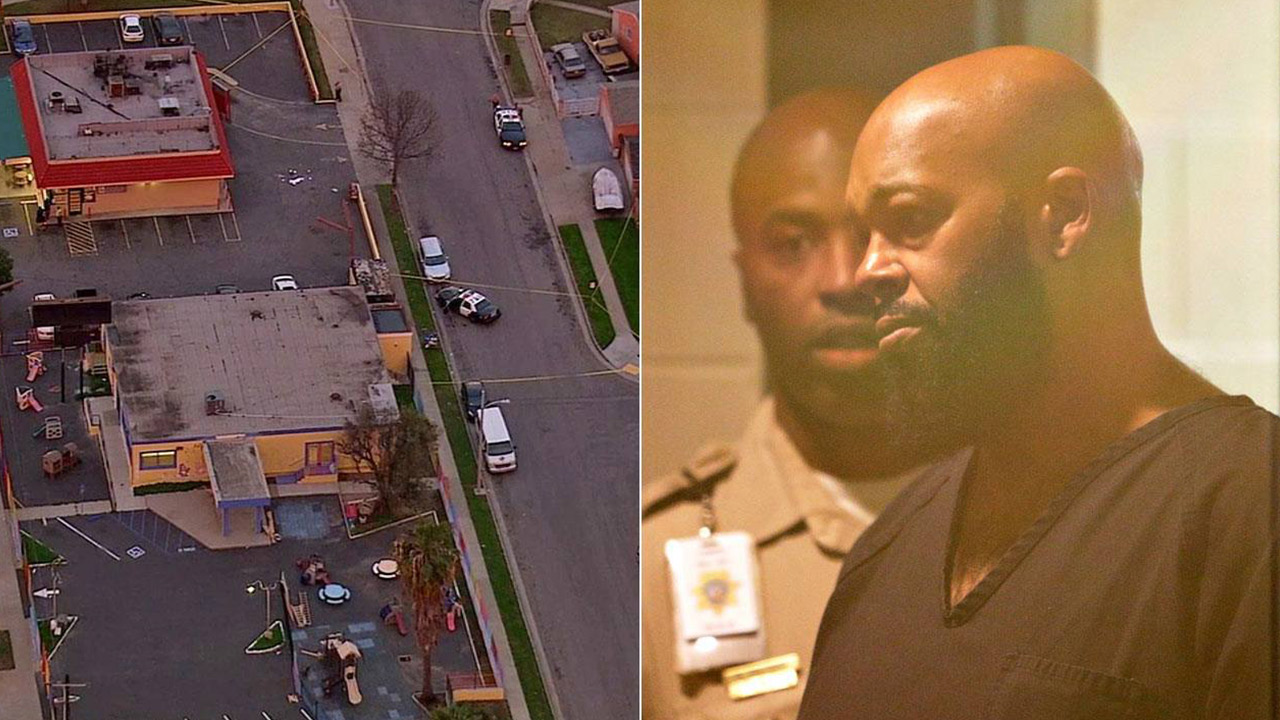 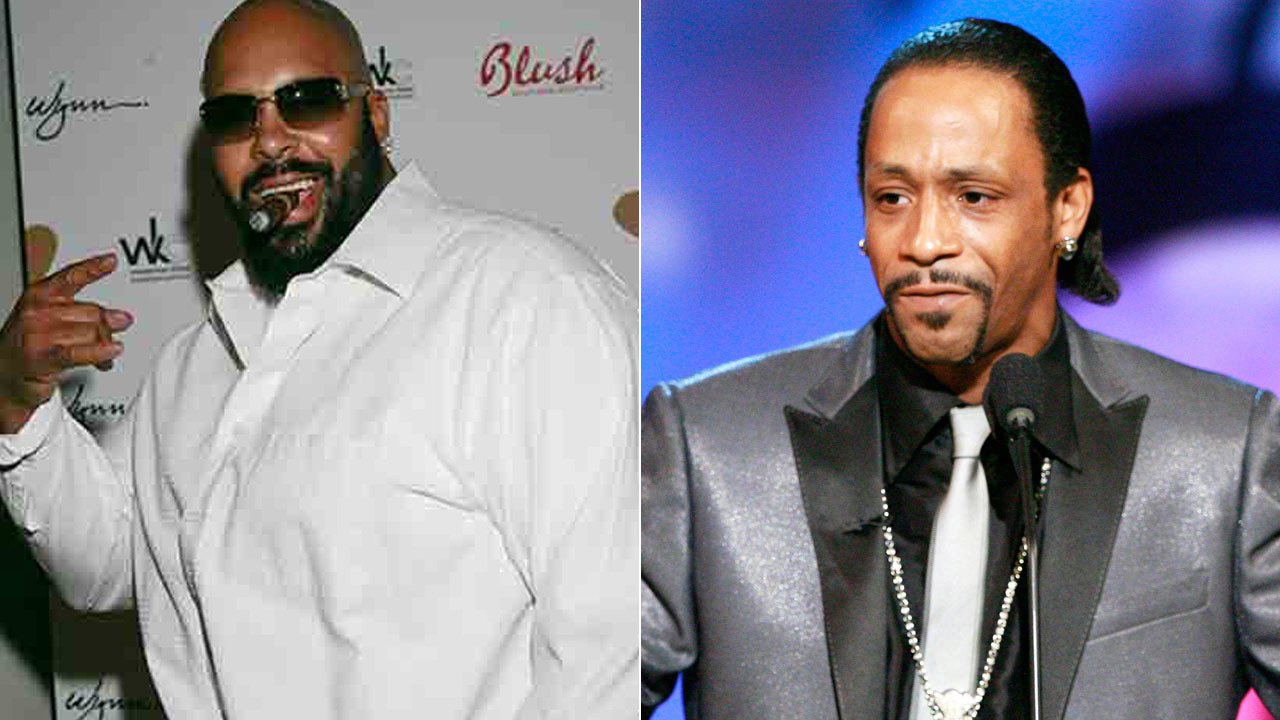 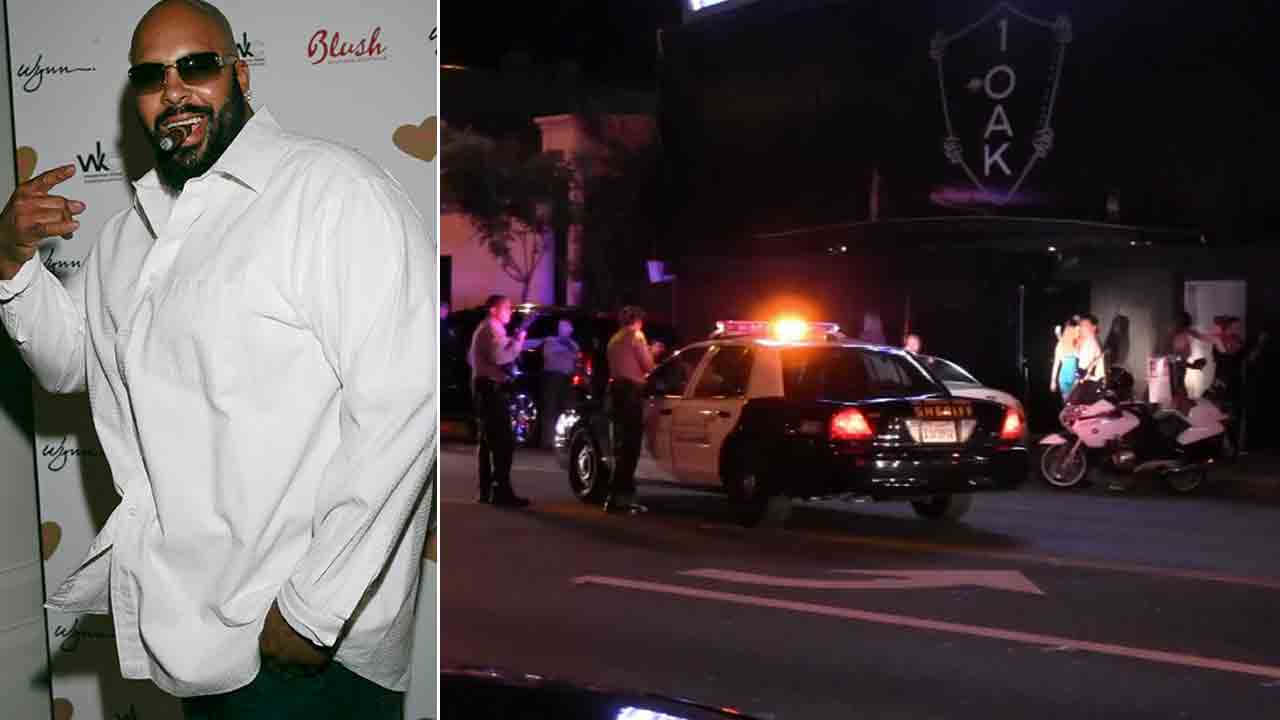