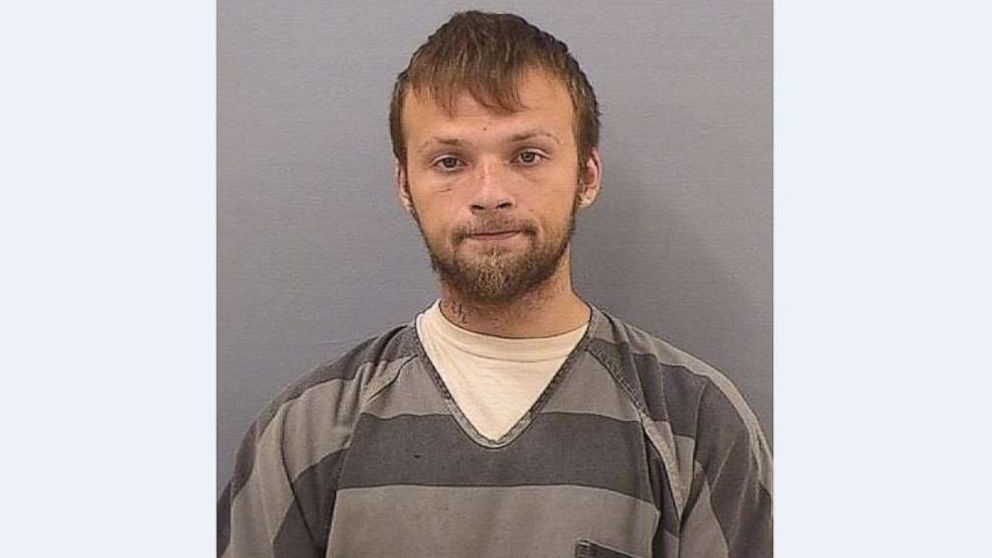 A suspect was taken into custody after seven people were killed in two separate homes over the weekend in Tennessee, authorities said.

Officials with the Tennessee Bureau of Investigation (TBI) responded to a home Saturday night on Charles Brown Road in Sumner County, where initially four people were found dead.

A fifth victim - a woman -- was found in another residence on Luvy Daniels Road, authorities said. The woman lived at the home and her car was stolen, Sumner County District Attorney Ray Whitley told ABC News. It is unclear whether she had a connection to the suspect.

Two more bodies were later found at the Charles Brown Road home, authorities announced Sunday afternoon. One of the victims found at that scene was 12 years old, Whitley said.

The victims have not been identified. Another person at the initial scene was injured and transported to the hospital.

Police identified a suspect Saturday and launched a manhunt in which as many as 150 law enforcement agents fanned out across the surrounding rural area to search for 25-year-old Michael Cummins. Authorities also warned residents that he may be armed.

Devine said a search plane flying over the region spotted an individual in a wooded area and sent officers to the location.

"He was found in a remote area very close to the scene where these events occurred," Josh Devine, communications director for TBI, said Saturday night.

Cummins was hiding in a creek bed and drew his weapon as the officers approached, authorities said.

Police opened fire and struck Cummins at least once. He was later taken into custody and transported to a local hospital, police said.

He is expected to survive.

No officers were injured, authorities said.

Cummins is awaiting charges for the alleged shooting, authorities said.

The relationship between Cummins and the victims was not clear, but the investigation is still ongoing, DeVine said at a press conference on Saturday.