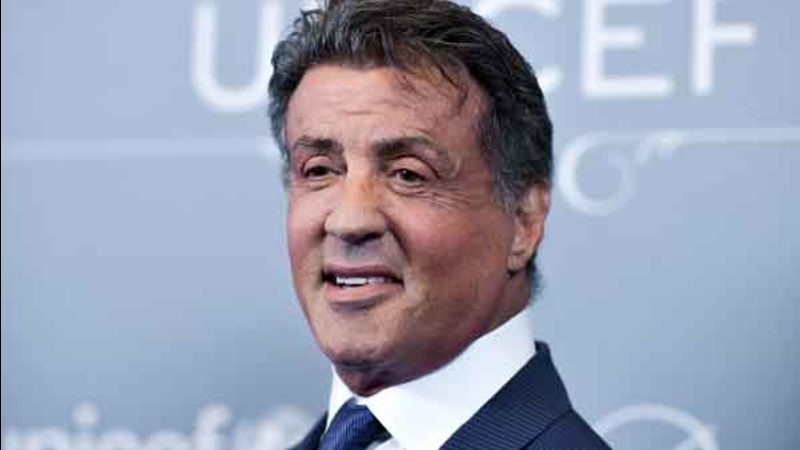 Sylvester Stallone accused of sexual misconduct with teen in 1986

LOS ANGELES -- Actor Sylvester Stallone is the latest Hollywood celebrity to be accused of sexual misconduct.

The incident is said to have happened in 1986 in Las Vegas, when he was filming the movie "Over the Top." It was first reported in 2016 by the Baltimore Post Examiner and again Thursday in the Daily Mail.

A 31-year-old police report details how a then 16-year-old girl had consensual sex with Stallone, which was legal as the age of consent in Nevada is 16. But Stallone was accused of bringing his bodyguard into the situation - a man named Mike de Luca, who the young woman said forced her to perform oral sex on him and then had sex with her.

The report went on to say that Stallone told the girl she couldn't tell anyone what happened because both men were married, and if she did they would have to beat her head in.

Michelle Bega, a spokeswoman for Stallone, released the following statement:


"This is a ridiculous, categorically false story. No one was ever aware of this story until it was published today, including Mr. Stallone. At no time was Mr. Stallone ever contacted by any authorities or anyone else regarding this matter. It never happened."