7 On Your Side investigates deals for switching cellphone providers 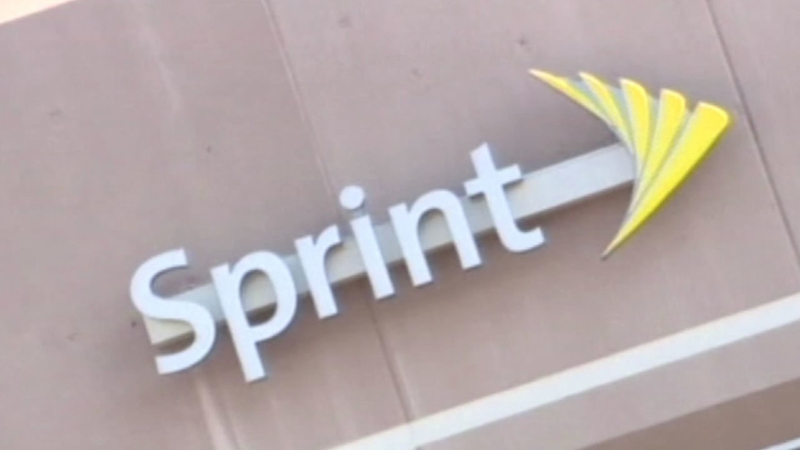 7 On Your Side investigates deals for switching cellphone providers

SAN FRANCISCO (KGO) -- You've probably heard the commercials offering to cut your cellphone bill in half if you switch providers. But what you see is not always what you get. There are some good deals out there, but whether it's a good deal for you depends on your circumstances.

Napa resident David Purscell thought he had a win-win situation. He heard about this offer from Sprint to cut his cellphone bill in half.

"They said I wasn't going to be under contract and they were buying me out of my other contract. I thought what have I got to lose?" said Purscell.

Purscell had to pay Verizon several hundred dollars in termination fees. He didn't worry because Sprint told him it would pay those fees. The reimbursement, however, didn't come in cash but in gift cards.

"One was like $130. One was at $270. But that was still half of what my termination fees were," explained Purscell.

He says Sprint told him he would get the rest later. He also found his monthly bill of $155 wasn't really cut in half. That's because he was required to lease phones from Sprint.

Still, even with the lease payment, his bill would be $110 dollars, a 29 percent savings.

But he encountered other problems. He says his Internet signal didn't work very well in his neighborhood.

Chris Morran, of the blog site the Consumerist, says Purscell's experience with his data plan is a common one. "You may be getting a better price from one provider, but maybe they don't have better service in your area," explained Morran.

Morran says be sure to talk to friends and neighbors who have the same carrier before switching.

Sprint promised to look into Purscell's signal issue. After three months with no improvement, he decided to switch back to Verizon. That's when he learned he has to buy the phones he was leasing.

"I said isn't that essentially a contract. You're charging me an early termination fee. And they said, 'Well no. That's not really what we call it,'" said Purscell.

He says Sprint demanded an immediate payment of $1,400.

"It's the same as if you want to get out of your contract, you got to pay the remainder of the contract in full. It's just another form of contract," said Morran.

Purscell turned to 7 On Your Side, who contacted Sprint, which dropped any further charges for the phone plus his last month's bill. "Thank you so much, Michael Finney," he said.

Morran says the most important questions to ask when switching services is if you are getting comparable service or paying less because you're getting less.
Related topics:
technologysan franciscosocietygiftsgift ideas7 on your sideholiday shoppinginternetsprintt mobileholidaybuzzworthyat&tverizonu.s. & worldcellphonesmartphonesconsumer concerns
Copyright © 2021 KGO-TV. All Rights Reserved.
7 ON YOUR SIDE