KGO
BURBANK, Calif. -- Nineties icon Emilio Estevez is lacing up his skates again to reprise his role as Coach Gordon Bombay in "The Mighty Ducks," a new series coming to Disney+.

The series, based on the 1990s hit franchise of the same name, also stars "Gilmore Girls" alum Lauren Graham. Brady Noon has been cast as Graham's character's son.

"Once a Duck, always a Duck!," Estevez said in a statement. "After 25 years, I am delighted to lace up my skates, put on Coach Bombay's jacket and return to play the iconic character for this new chapter in 'The Mighty Ducks' franchise."

Here's how Disney+ describes the series: "In present day Minnesota, the Mighty Ducks have evolved from scrappy underdogs to an ultra-competitive, powerhouse youth hockey team. After 12-year-old Evan (Noon) is unceremoniously cut from the Ducks, he and his mom Alex (Graham) set out to build their own ragtag team of misfits to challenge the cutthroat, win-at-all-costs culture of competitive youth sports." 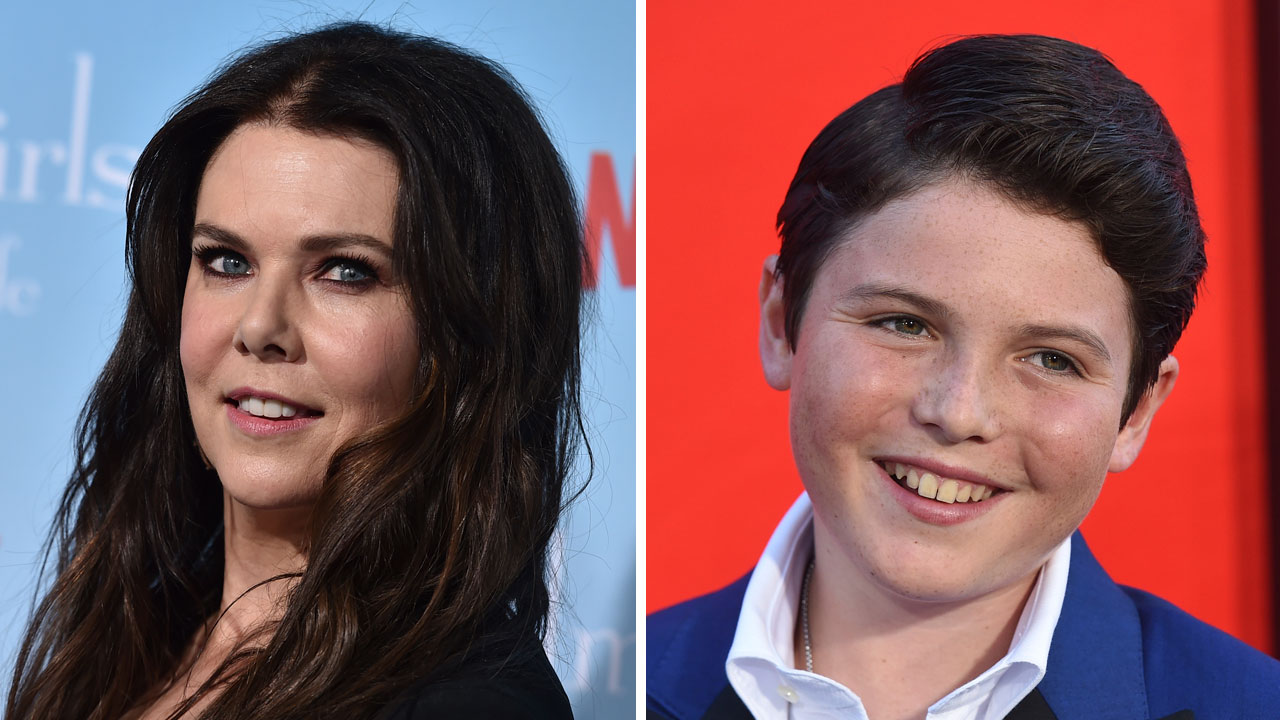 Lauren Graham and Brady Noon have been cast in the Disney+ series "The Mighty Ducks."

The 10-episode series will begin production in Canada later this month and premiere on Disney+ later this year. Click here to learn more about Disney+.

'WandaVision' comes into focus on Disney+

'Soul' both a celebration of Black culture, reflection on life's meaning