A high school in Gilroy is planning a preemptive closure for the day in wake of these threats.
Bay City News 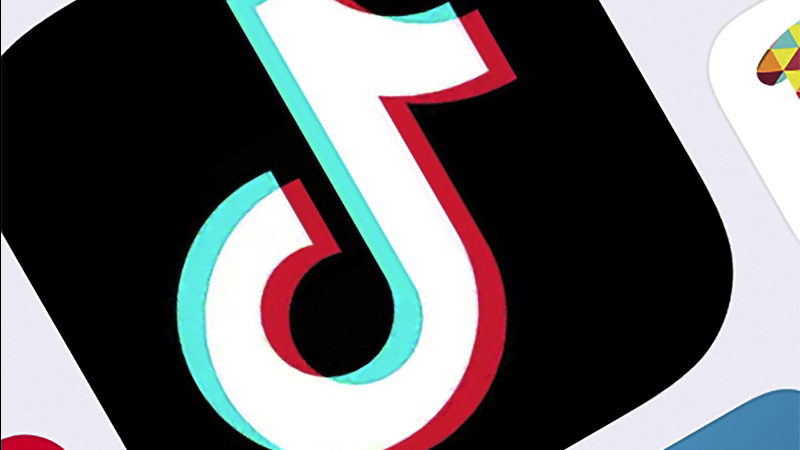 SAN FRANCISCO -- Many Bay Area school districts are warning parents and students of possible threats being made at campuses on Friday as part of an apparent challenge going viral on the social media app TikTok, with one high school in Gilroy planning a preemptive closure for the day as a result.

The districts have all noted that the TikTok challenge appears to be a national trend and have said none of the threats are believed to be credible.

Gilroy police said though that "out of an abundance of caution," classes at Gilroy High School have been canceled for Friday.

The Santa Clara County Office of Education said authorities have been in touch with TikTok, which has a security team that addresses misuse of social media, and encouraged parents to talk to their students about staying safe and how to report any suspicious activity.

Other districts in the region, including Mt. Diablo and Pleasanton unified school districts, have sent out similar warnings but have said there is no reason to believe students should stay home from school Friday.

California's Depatment of Education respond to these threats on Twitter Thursday night stating it has been in touch with CHP to assess the situation.

[THREAD] Response to Threats of Violence on Social Media: The CDE is aware of threats of violence against schools circulating on TikTok and other social media platforms.

We understand that this is a statewide as well as a national issue and State Supt. @TonyThurmond [1/4] pic.twitter.com/WHfokewF4N

has been in touch with CHP to assess the situation and as a precautionary measure of security for our State Special Schools.

districts as needed. We are advising that students should take care not to repost threats as they create a cycle of fear and can complicate law enforcement investigations. We are asking schools to be vigilant and to contact their local law enforcement agencies if they have [3/4]

any concerns and to ensure counselors are available for students who would like to speak to someone. Districts should be in touch with CDE if they need information on additional resources. [4/4]