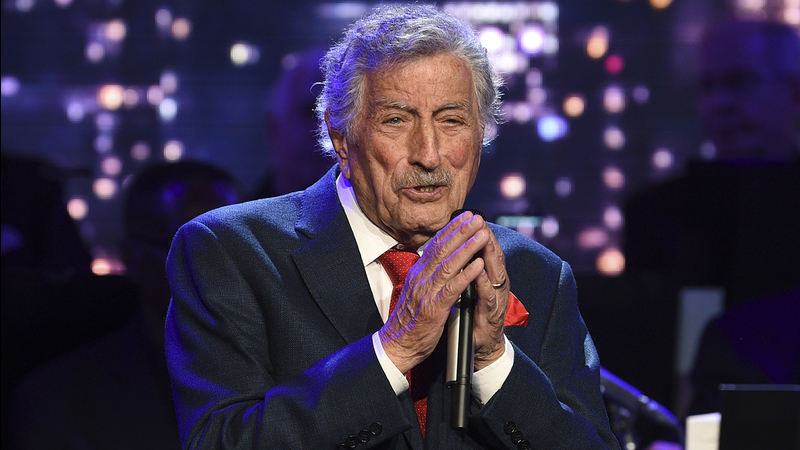 His family revealed the diagnosis in an extensive interview with AARP that was published this morning. The 94-year-old was officially diagnosed four years ago, but his family has kept it a secret until now. His wife says that he was already showing signs when he was recording the album Cheek to Cheek with Lady Gaga as far back as 2014.

Bennett is a native of New York City, but his connections to the Bay Area run deep. He considers San Francisco his second "hometown" and there's even a statue of him outside the Fairmont Hotel in San Francisco. There are no plans to stop singing - in fact his team of neurologists have him singing twice a week to help stimulate his brain.