KGO
SAN FRANCISCO (KGO) -- When it comes to traffic the Bay Area has some of the worst jams around.

With the population still growing, it's estimated it could reach 10 million by 2040. Local officials are looking to keep up by generating $100 billion through a tax measure.

The Chronicle reports there is a collaboration underway to put something on the November 2020 ballot.

While the dollar figure is massive, the measure would seek to generate the funds over several decades with a penny sales tax.

We do know there is a name for this plan, it's being called Faster Bay Area.

There is a long list of projects it could help pay for including one that would take Caltrain into the Transbay Transit Center.

It could also make the chatter about a second Bay Bridge, nicknamed by many the "Southern Crossing," no longer a dream but reality. 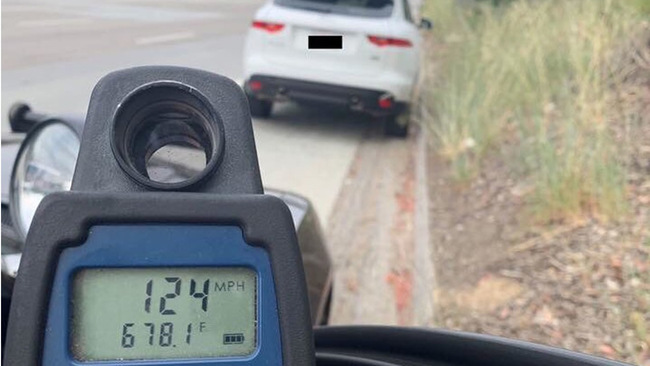