SAN FRANCISCO (KGO) -- The Napa earthquake gave the new eastern span of the Bay Bridge its first big test to see how it would hold up during a large earthquake.

Officials with the Metropolitan Transportation Commission, MTC, and the Bay Area Toll Authority Oversight Committee both gave the Bay Bridge an "A" grade, saying the bridge exceeded expectations.

The Napa quake raised concerns over bridge safety - specifically, the durability of bolts that came under heavy scrutiny when they failed tests in March of 2013.

MTC spokesman John Goodwin says not only was there no damage to the new bridge but the old bridge, which is by far the most vulnerable, also withstood the quake. That suggests the rods installed in 2010 did what they were supposed to do.

"They've performed well in all of the tests to date. The testing regime is not entirely complete. It's approximately 90% complete. Everything is looking good, it looks like they're going to be fine, but they will require some corrosion protection," explained Goodwin.

If the new span had been damaged in the quake, it could have posed another issue. The balance in the MTC contingency fund right now is $90 million, $25 million short of the $115 million they estimate they will need for seismic repairs to the span following a quake. Right now, MTC does not have a clear plan on how to pay for it should those funds be needed. 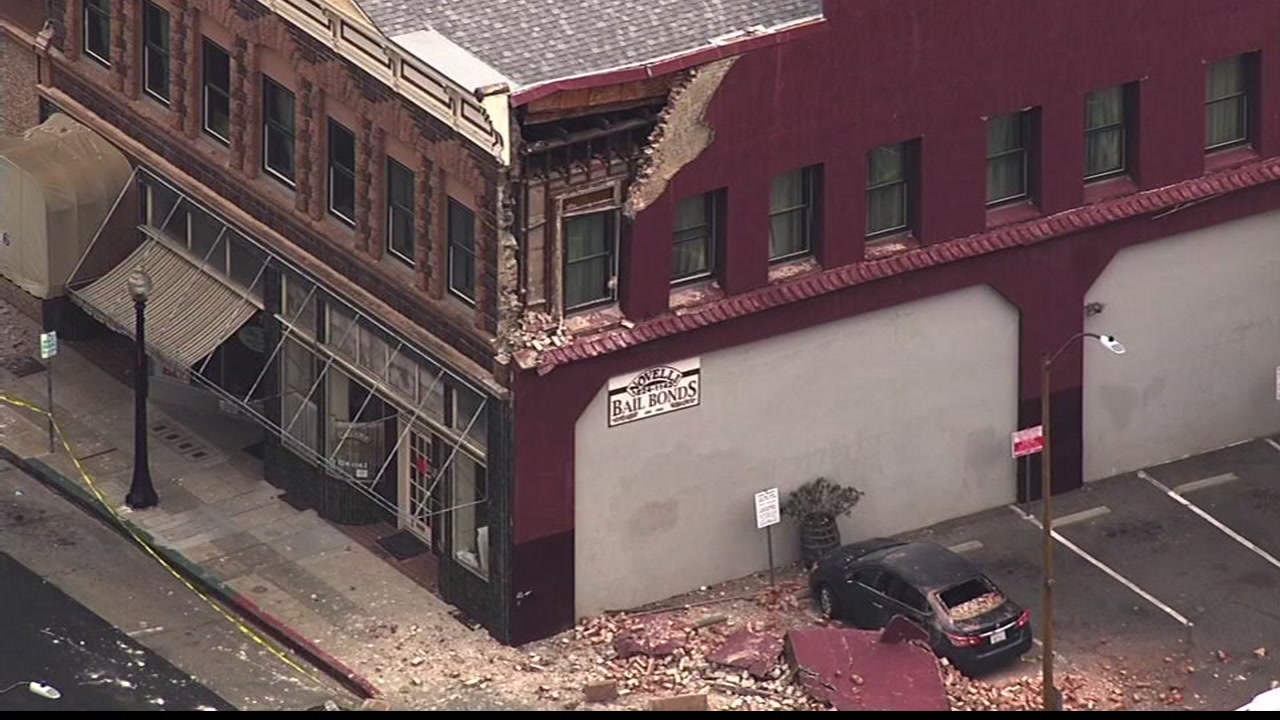