Many of the buildings that once stood when the man-made island played host to the 1939 World's Fair are long gone, but the stunning 360-degree views of the Bay Area are still there.

According to Anne Schnoebelen, vice president of the Treasure Island Museum, the island was supposed to become San Francisco's airport after the fair ended. Then the U.S. Navy turned the island into a Naval base that was used through 1997.

As the island is redeveloped to become the city's newest neighborhood, the museum's mission is more critical than ever to preserve pieces of the island's storied history. 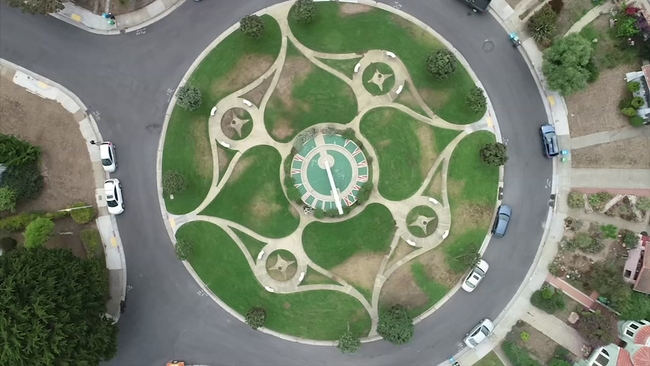