The public hearing will take a critical look at every aspect of the airport in search of loopholes and vulnerabilities.

A congressional study indicates every airport in the country has on average five security breaches a year. The council wants to know if there are cases in San Jose it doesn't know about, besides the teen stowaway who got to Hawaii and the woman who got to Los Angeles without a boarding pass.

San Jose City Councilmember Pete Constant has been critical of airport staff, who maintained there was no breach of security last week when 62-year-old Marilyn Hartman was able to get by a TSA screener and an airline gate agent without a boarding pass.

"We know that terrorists will often spend months planning and testing and casing before they do things," Contsant said. "If we have weaknesses, I would rather we find them, and we correct them, and we protect the public versus waiting for a bad situation to happen."

Police staffing may also be scrutinized. Just four years ago, 41 full-time officers were assigned to the airport. That number is now 19. Two of them are posted at the security checkpoints.

Airport director Kim Aguirre, spoke with ABC7 News for the first time and acknowledged she would like to see more officers patrolling the terminals.

Passengers said they noticed an absence of police officers patrolling the terminals, although they assume they're present.Only two officers per shift walk the two terminals.

"No, I have not, but I think there probably are but they're not visible in terms of uniforms," passenger Theresa Fields said.

Jim Unland, the president of the Police Officers Association, said he wants to see the city be accountable for airport security.

"I think San Jose needs to take a long hard look at what they're doing and take responsibility that every passenger going through that terminal feels that they're safe getting on that plane, and I don't know that's the case right now."

Hartman, the woman who flew from San Jose to Los Angeles without a ticket, received a 177-day jail sentence Wednesday after admitting she violated her probation.

Hartman's latest arrest came last week after a judge ordered her to stay away from the Los Angeles International Airport unless she had a ticket.

Police at San Francisco International Airport said Hartman tried to sneak onto three different flights bound for Hawaii and a judge in San Mateo County sentenced her to 18 months probation. 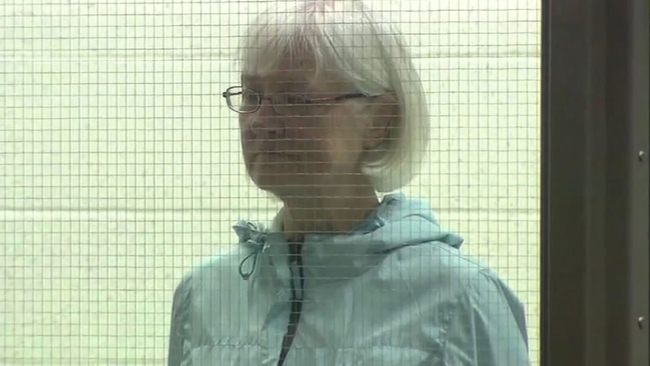 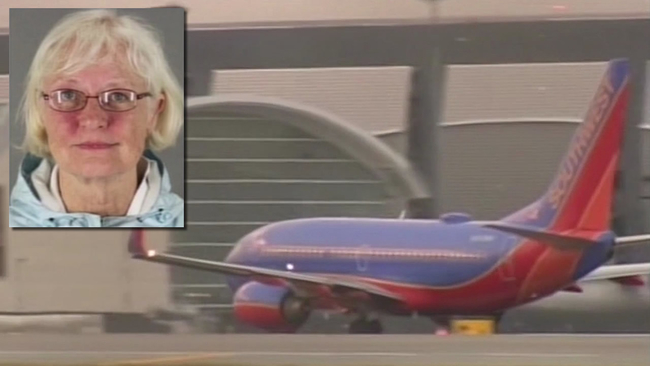 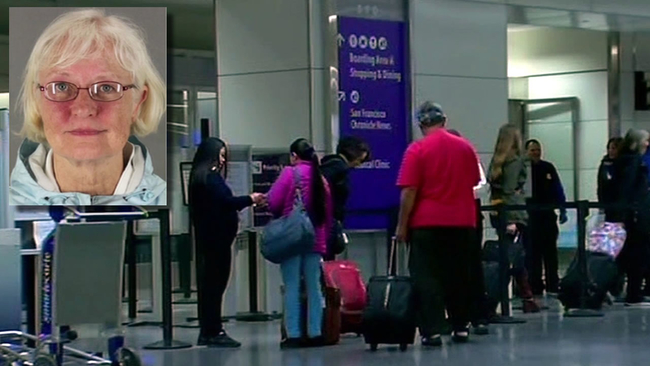