SAN FRANCISCO (KGO) -- Sometimes not knowing is worse than knowing. That's how a San Francisco woman felt after her claim with EDD seemingly went into a black hole.

Everything started out as well as could be expected.

A retailer in Union Square furloughed Elizabeth Sanchez in March when it closed down due to the pandemic.

"It started out okay. I got the paperwork right away that said, 'You'll get this amount. This is your weekly benefit rate,'" Sanchez said.

They sent her some paperwork to fill out. She did, but then she didn't hear anything.

Her benefits, which were supposed to start that month, never arrived.

She quickly checked her status online.
"It had me, my status as fully employed, disqualified," she said.

Her story with calling is unfortunately a familiar one to many of you.

"And it was just over and over every day. Every day just call after call. Like hundreds -- I logged hundreds of calls," Sanchez told us.

Then EDD sent her another letter informing her her benefits would begin in April.

Problem solved -- or so she thought. But May, June, July and August went by without any benefits.
Calling EDD became Sanchez's full time job.

Getting a human to answer proved impossible for her.

"There were a lot of tears involved. You just kept hitting the wall. There was no way for it to get resolved," she said.

Finally, last month she called 7 On Your Side. We contacted both Assemblymember Phil Ting and the EDD. 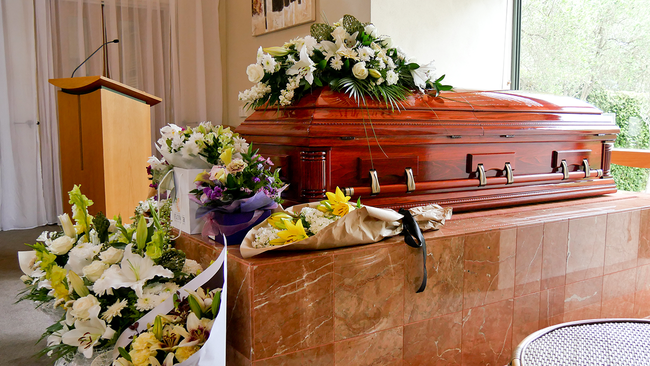 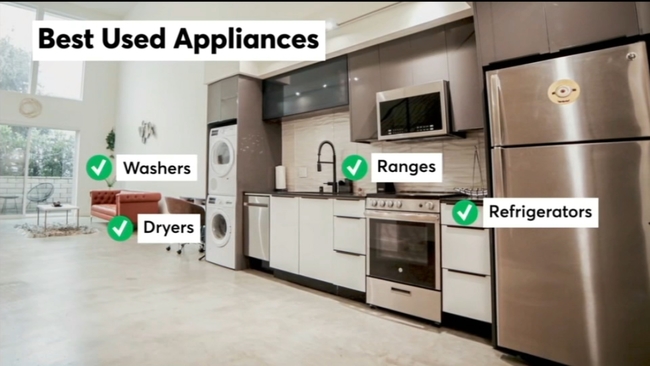 'We are horrified': Trans community reacts to Jenner candidacy