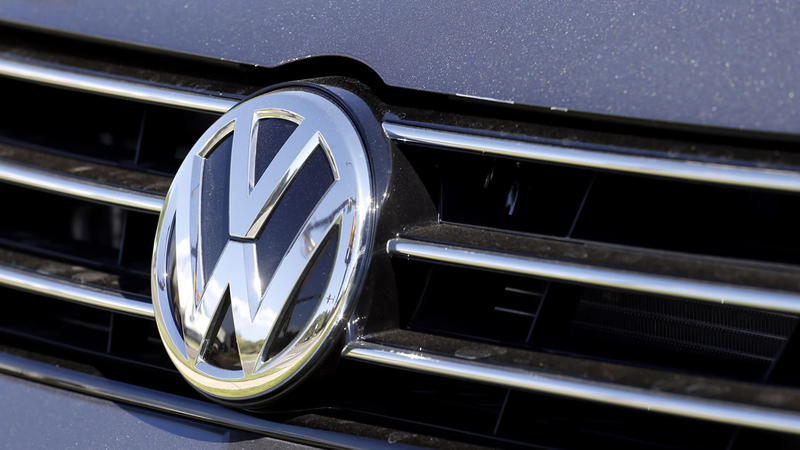 SAN FRANCISCO (KGO) -- Two Stanford professors are suing in a class action lawsuit against Volkswagen, saying the company marketed their cars as eco-friendly but they only caused more pollution by cheating on its emissions tests.

The lawsuit was filed on the same day that VW appointed a new CEO. The company has apologized but the professors say the company should pay.

In the 59-page lawsuit, there are allegations of fraud and deception. The attorneys who filed it on behalf of Matthew Smith and Bernadette Meyler say the Stanford professors are angry.

"How does a company get away with something like this? This isn't just one individual," asked the plantiffs' attorney, Frank Pitre.

At issue are the light-duty diesel vehicles sold by VW between 2009 and 2015.

VW has now admitted it installed a defeat device that allowed the cars to pass California emissions tests but failed in real-world driving conditions.

"These emissions hurt children and the elderly and rather than driving a car that had less emissions than the regulations, it's up to 35, 40 times federal regulations," the plaintiffs' attorney Nancy Fineman said.

The lawsuit claims the Volkswagen Electronic Research Lab in Belmont could be involved in the cover up.

"What was going on at Belmont as one of their foremost electronic research facilities? What was going on at Oxnard and how were communications being handled back at Volkswagen to have led the public to be deceived over this significant period in time?" asked Pitre.

Marcella Campbell bought her 2012 Jetta thinking it would be fuel efficient and environmentally friendly. "We're pretty disappointed," she said.

"If they would just come clean and tell us what to expect and what happened, it would be great," Campbell said.