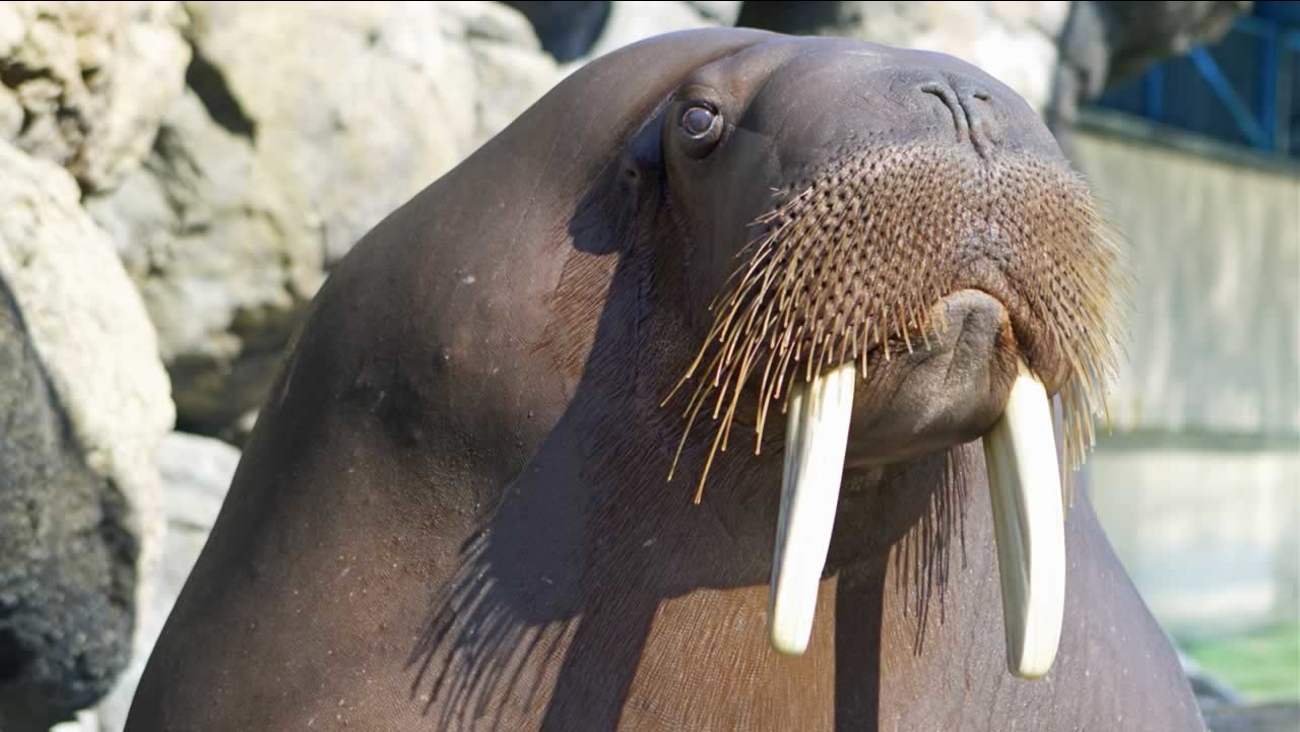 "We are devastated and heartbroken as Sivuqaq was loved by so many," park president Don McCoy said. "He was practically an institution here, with a great many fans following him and his gregarious and irresistable personality."

Sivuqaq was one of four orphaned walrus calves recovered from a federally authorized Native Alaskan subsistence program near Gambell, Alaska, a Six Flags spokesperson said. The name "Sivuqaq" is the ancient Yupik name for Gambell.

Known worldwide through his recorded vocalizations, Sivuqaq had a role in the 2004 feature film "50 First Dates," starring Adam Sandler and Drew Barrymore. He was also the voice for several creature characters in the "Lord of the Rings" series, "The Hobbit" series and "Jurassic Park."