San Rafael businesses are preparing for the next storm while still dealing with damage from the last one.

"It was going all the way inside this hole, about two inches deep," said Sol Food General Manager Kristen Rolovich. "Throughout the afternoon, it just started building up, going inside the restaurant there. We took as many towels and any kind of material we had to block the sidewalk, but unfortunately it got two or three inches inside the restaurant."

Last time, on October 24 and 25, San Rafael got about 12 inches of water in 24 hours, combined with high tide. This time, the expectations for rain are about a quarter of that, or less.

Still, the owner of another store down the street from Sol Food, where the flooring and thousands of dollars in merchandize were destroyed last time, is also hoping for no repeat performance.

"It was stressful," said Luz Rodriguez. "Stressful, anxiety, a lot of loss."

To avoid similar flooding, San Rafael Public works crews have spent the last several days cleaning out storm drains and doing other preventative work, just in case too much water comes down too fast.

It's the kind of work being done all over the Bay Area, including in Contra Costa County.

"I guess lessons learned from the last storm," said Chris Lau, with Contra Costa County Public Works. "There were some areas that popped up that became problem areas. So we're making a concerted effort today to get out to those areas."

At Sol Food, Rolovich told us they've survived and managed to thrive during the pandemic, so getting through another "atmospheric river" should be relatively easy.

"We do our best to keep the doors open," she said, "Serve the community and our customers, so until another natural disaster takes us out, we'll be here." 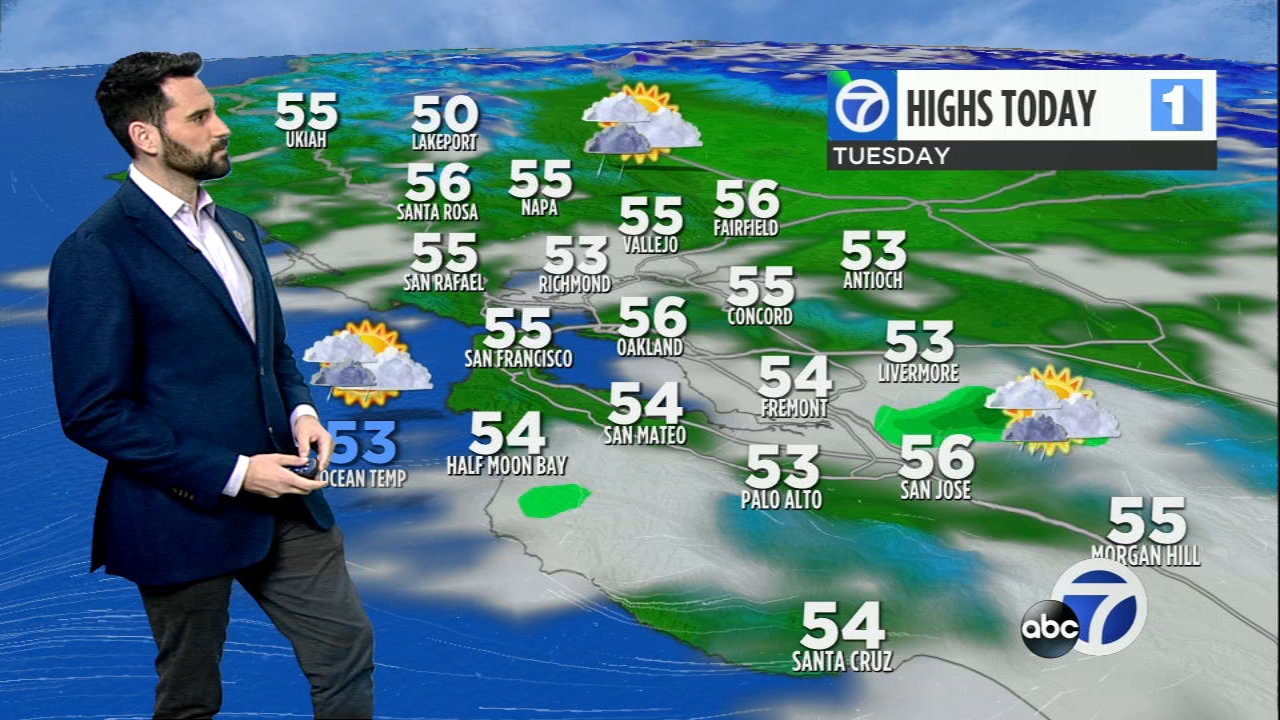