Neighbors feel lucky to be alive after Sausalito mudslide

KGO
By Wayne Freedman
SAUSALITO, Calif. (KGO) -- In Sausalito, the danger has yet to pass after a mudslide destroyed two homes in the early hours.

The slide happened on Crescent Avenue near Sausalito Boulevard, right off Highway 101 near the Robin Williams Tunnel.

The danger has yet to pass. For proof, all one has to do is to look at a waterlogged, muddy hillside that destroyed two homes in the early hours.

"It was about 3:00 am. It sounded like a freight train next to the bedroom," said Zach Garza.

Garza feels like a miracle survivor, but not as much as his neighbor 70-year-old Susan Gordon. She was in the duplex when it slid down the hill.

Gordon suffered only scrapes and scratches. Still, problems mounted up, including gas leaks from severed lines even after PG&E cut the main. 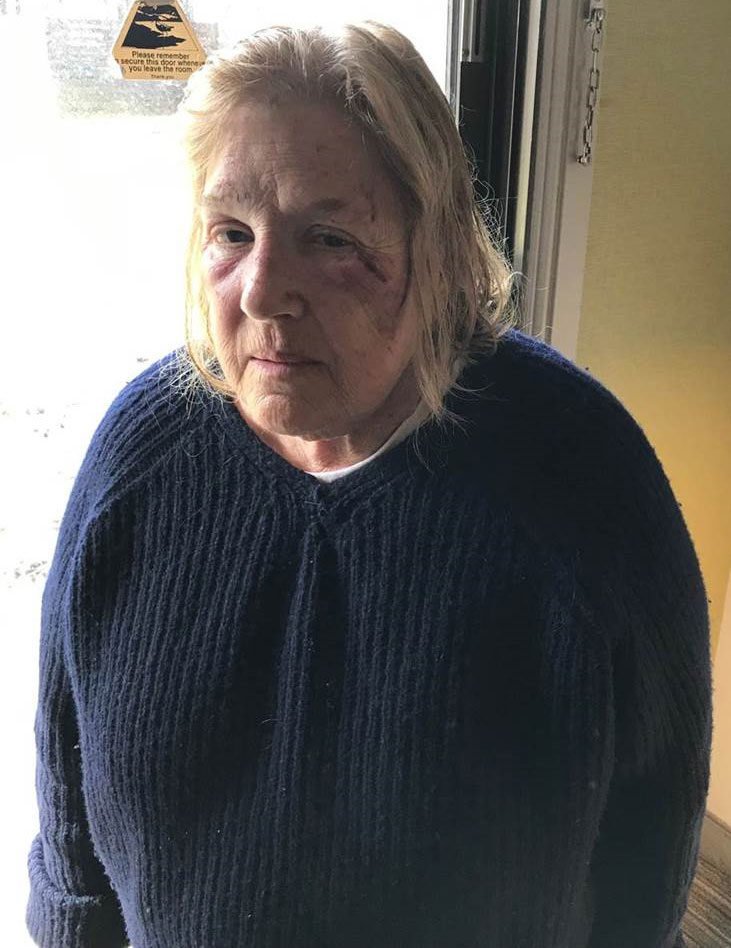 70-year-old Susan Gordon suffered minor injuries after her house slid down a hillside during a mudslide in Sausalito. Thursday, February 14, 2019.

By early Thursday afternoon, Sausalito had soils engineers inspecting the slide. The Mayor has declared an emergency.

"My fear is we find stability terrible degraded by this moisture and we will have more slides," said Michael McKinley of Sausalito Emergency Services.

Despite being evacuated, at least some people got back into their homes for long enough to grab clothes and personal belongings. As he did so, Garza documented the damage by shooting a video from his rear deck, ever so close to the path that fast moving, sliding house.

Much of Sausalito feels that way. 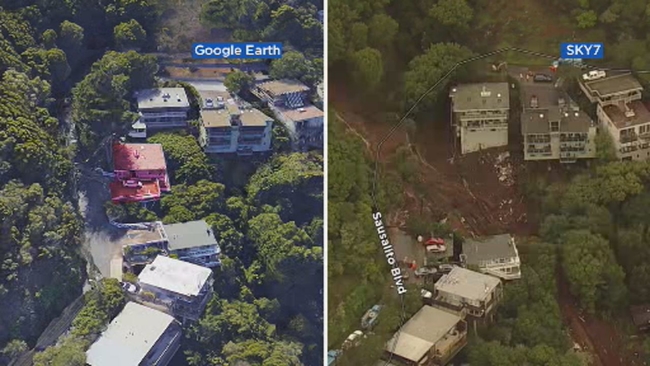 Before and after images of Sausalito mudslide
VIDEO: Mudslide slams into Sausalito neighborhood 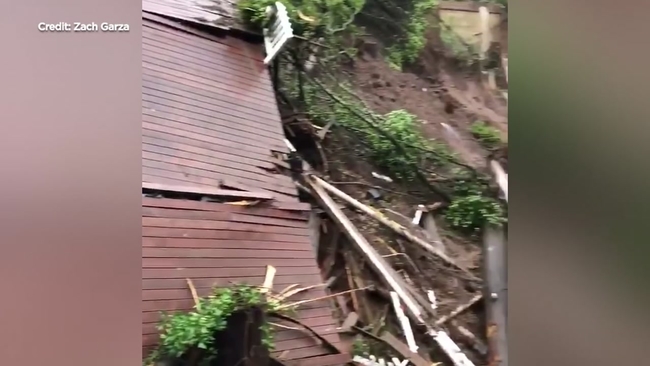