Relatives of Mexican residents in hurricane's path pray for their safety 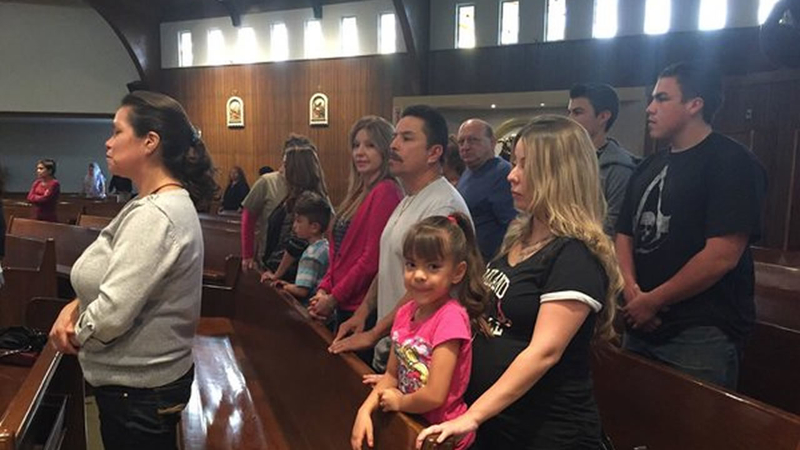 Relatives of Mexicans in hurricane's path pray for their safety

SAN JOSE Calif. (KGO) -- San Jose is home to many immigrants who came here from the areas where Hurricane Patricia is forecast to strike the hardest.

Many families are starting to gather at Our Lady of Guadalupe Church to pray for their families. Friday evening's 5:30 p.m. mass will be especially meaningful. Families will be gathering to say prayers for the safety and welfare of their loved ones in Mexico. 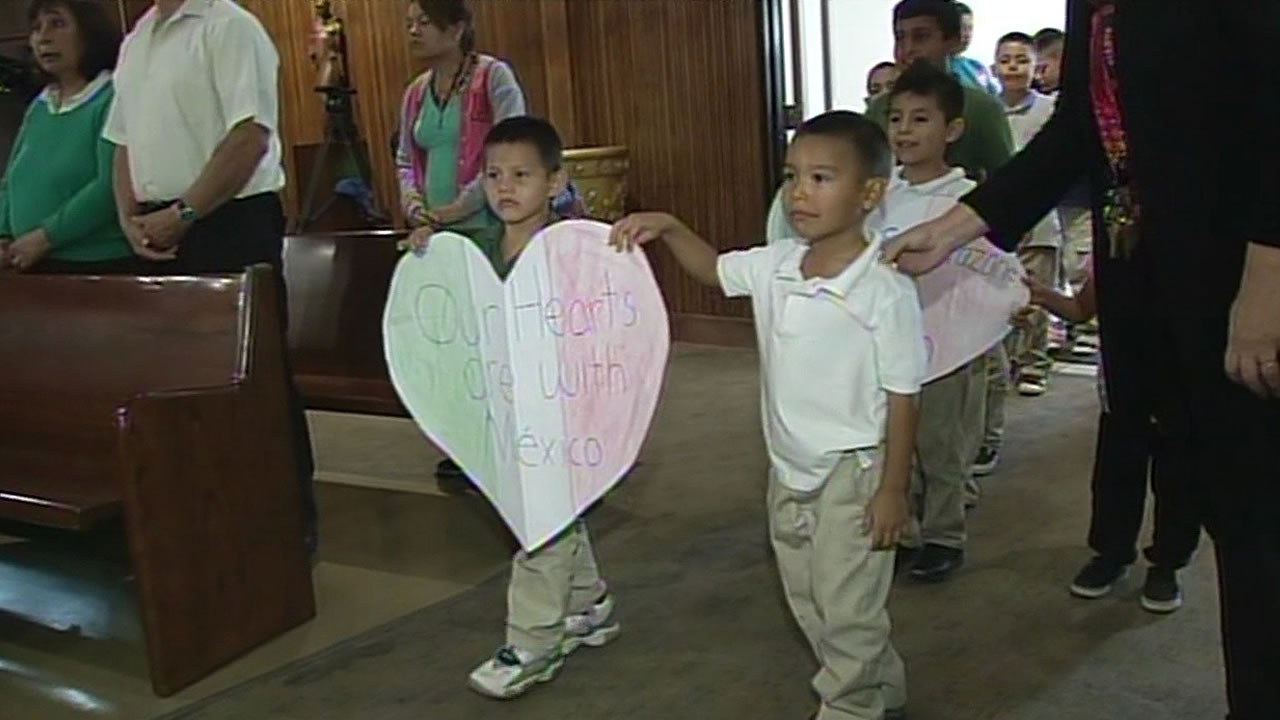 San Jose residents pray for family in Mexico
People in the Bay Area are turning to prayer in the absence of information about their loved ones in the middle of Hurricane Patricia.

They have brothers and sisters, parents, and grandparents living in the path of Patricia. The closer the hurricane gets to the cities and villages where they live, the greater the anxiety.

Genoveva Carmona says she fears for her family.

"She tried calling. She's been calling these past few days, and she tried calling earlier today, but they didn't pick up, so she's just hoping for the best," said Mariela Carmona who is translating for Genoveva Carmona.

Marina Cortez is very concerned it will take a long time for help to reach her family on a ranch in a rural area.

"They're not too close to the ocean, but she's concerned because of the help doesn't get to them too quickly. So sometimes, they will say help is on the way, but it could take days for the help to get there," said Brenda Lopez, who translated for Cortez.

It will be difficult to assess needs and to work out logistics to deliver relief until the extent of damage is known. 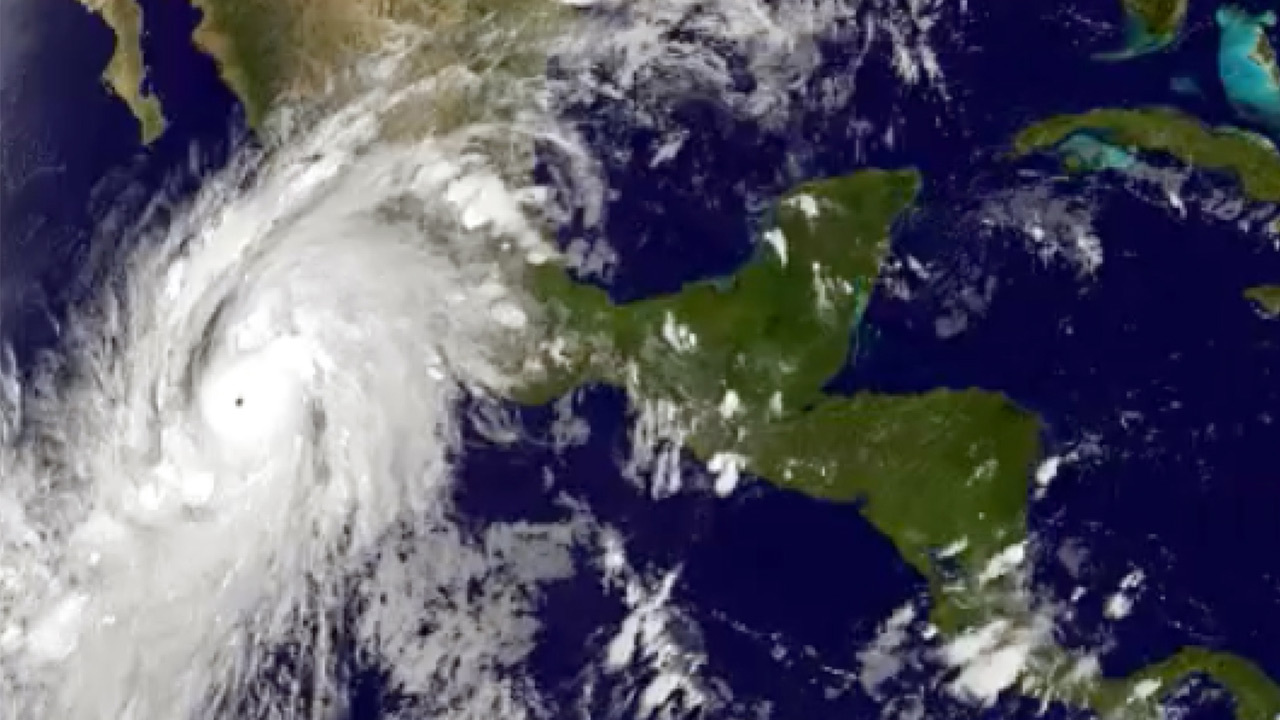 The president of the San Jose-based Federacion Jalisco International is in Guadalajara Friday. He knows from past experience infrastructure will be a big challenge.

"In that area of Mexico, we saw a lot of roads that got washed away, bridges that fell down, and so we know the people are going to need food, water, proper clothing, especially stuff for the kids and babies," said Ruben Esquveda of the Jalisco International Foundation.

Esqueda estimates there are 200,000 immigrants in the South Bay with family ties to the states of Jalisco and Michoacan, the two states expected to take the brunt of Hurricane Patricia.

The Mexican Consulate in San Francisco says it will be working to locate relatives displaced by Patricia and will let local family know their status. 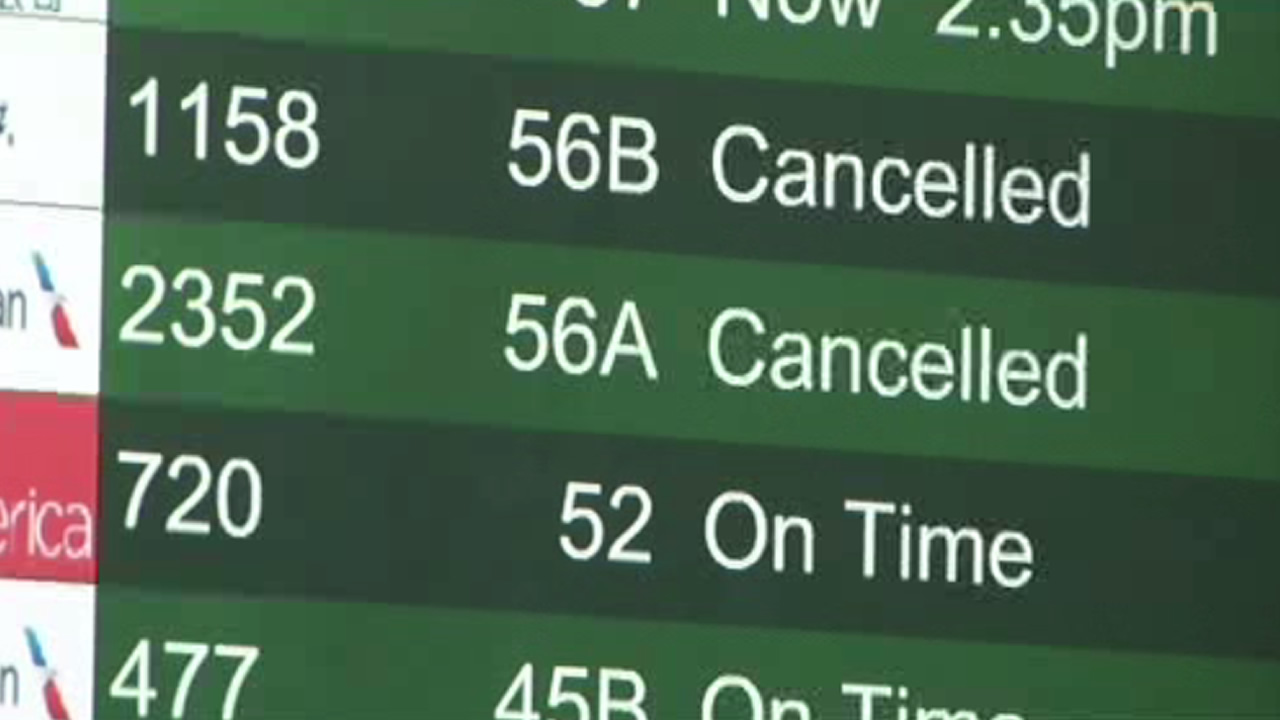 The hurricane has all but shut down the coastal areas of Puerto Vallarta, Manzanillo and Punta Mita. That includes hotels and major ports. Many resort guests are being evacuated to Guadalajara, 125 miles away.

Cindy Cowan from Los Angeles is in Guadalajara after leaving Puerto Vallarta in the middle of the night.

"Most of the gas stations have run out of fuel and there's no food in any of the supermarkets, so there was a mass exodus. We've been sitting at the airport all afternoon and we just found a private plane and we are getting the last private plane out of Guadalajara," Cowan said.

At last check she was still waiting for that flight.

Alaska Airlines canceled its flights from SFO to Puerta Vallarta Friday morning and Friday afternoon's return from the popular Mexico destination. The airline says it notified passengers in advance and expects to do the same Saturday. There were also cancellations Friday due to heavy rains in Dallas.

"They're not going to want to a run a large number of flights into a region that could potentially see stranded flights, diverted flights. They really don't want to get into that gamble anymore," said Doug Yagel, SFO spokesman.