KGO
By Chris Nguyen
SANTA CRUZ, Calif. (KGO) -- Below-average rainfall in recent months has forced residents in Santa Cruz to cut back on their daily water use. City officials issued a warning out of an abundance of caution amid concerns that we could be in for another dry season ahead.

After a relatively dry winter and spring across the state, residents are concerned about the potential for a drought, so they're doing their part now to conserve. "Everybody, if they just do one small part, the small parts add up to an aggregate of a lot," said Santa Cruz resident Richard Lansing.

This week, the city council issued a Stage 1 water shortage in Santa Cruz, with restrictions in place through the end of October. This includes no landscape watering between 10 a.m. and 5 p.m. and no washing down hard or paved surfaces, such as sidewalks and driveways.

Restaurants are also being told to serve water only upon request.

"We actually use a self-dispensing method so that people can take precisely as much water as they want, rather than always giving somebody at 16-ounce glass of water," said Bistro One Twelve at the Tannery's Shannon Madison.

The city's largest water source, the San Lorenzo River, is experiencing lower than normal levels and is expected to dwindle in the coming months.

Although the city's main reservoir is full, officials say they want to avoid tapping into that source unless it's absolutely necessary.

"With about two-thirds of average annual rainfall and about one-third of flow in the river, it's another dry year," said City of Santa Cruz's Toby Goddard.

In San Jose, the Santa Clara Valley Water District says its 10 reservoirs are under 50 percent of capacity, which is below the norm for this time of year.

As a precaution, customers are being asked to conserve water by 20 percent and limit outdoor watering to no more than three days per week.

"The fact that our groundwater basin is in very good shape bodes well for us and means that we don't need to necessarily move to that next level," said Santa Clara Valley Water District's Vanessa De La Piedra.

Back over the summit, residents in Santa Cruz say conservation will continue to be a part of their daily routine, not knowing when the next drought could hit.

The City of Santa Cruz will spend the next month educating residents on its water restrictions before issuing any fines for violations.

Click here for more information from the city of Santa Cruz. 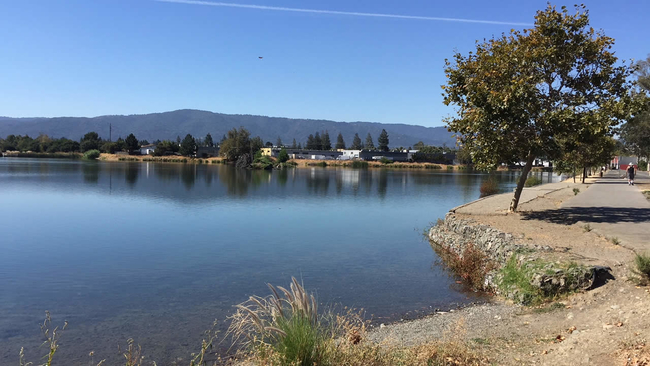 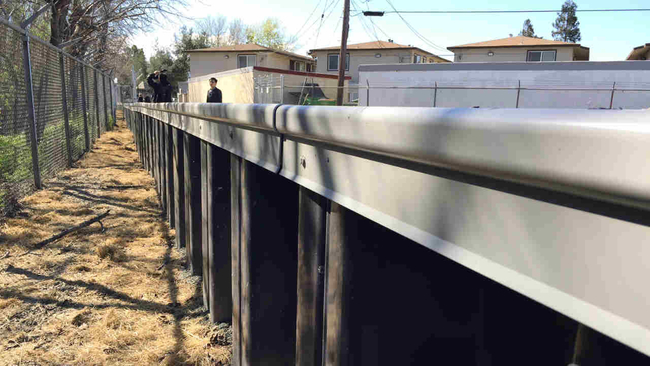