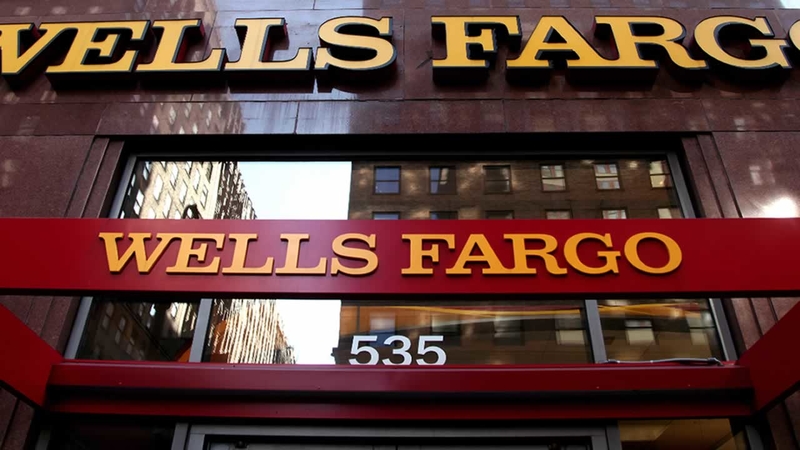 SACRAMENTO, Calif. (KGO) -- State Treasurer John Chiang has made a major announcement about San Francisco-based Wells Fargo - he's suspended the bank from business relationships worth billions for one year due to the accounts scandal.

In a statement, he accuses Wells Fargo of "wanton greed" and "reckless lack of institutional control." He also called the accounts scandal "a legal and ethical outrage" that must be punished.

We're also learning that Wells Fargo CEO John Stumpf is set to tell Congress the bank will end its sales goals this Saturday, which is earlier than expected.

Those sales goals are at the center of a scandal, in which Wells Fargo employees opened millions of accounts without customers' permission in order to reach those goals.

The bank has agreed to pay $185 million dollars to settle allegations.

Suspended-State investments in Wells Fargo securities- worth about half Billion. 1 of 3 sanctions in effect now! pic.twitter.com/ePhwzDlSsS