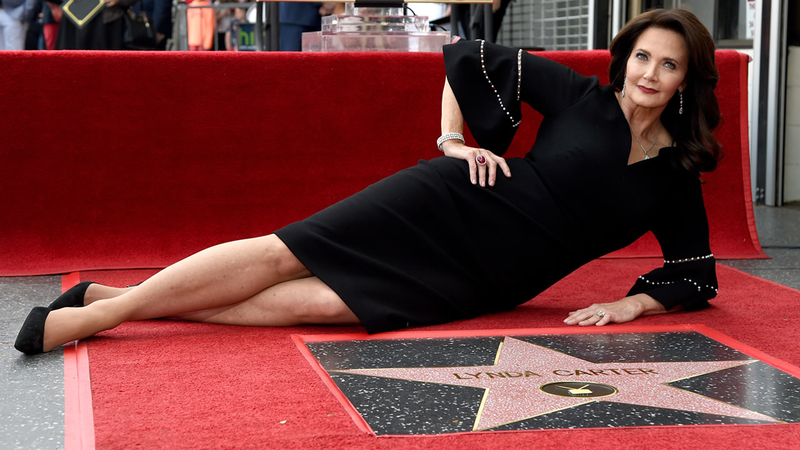 "'Wonder Woman' gave birth to my career, and now we have come full circle," Carter said.

Carter began her career as a singer and beauty pageant contestant before she landed her breakout role as Wonder Woman in the live-action television series.