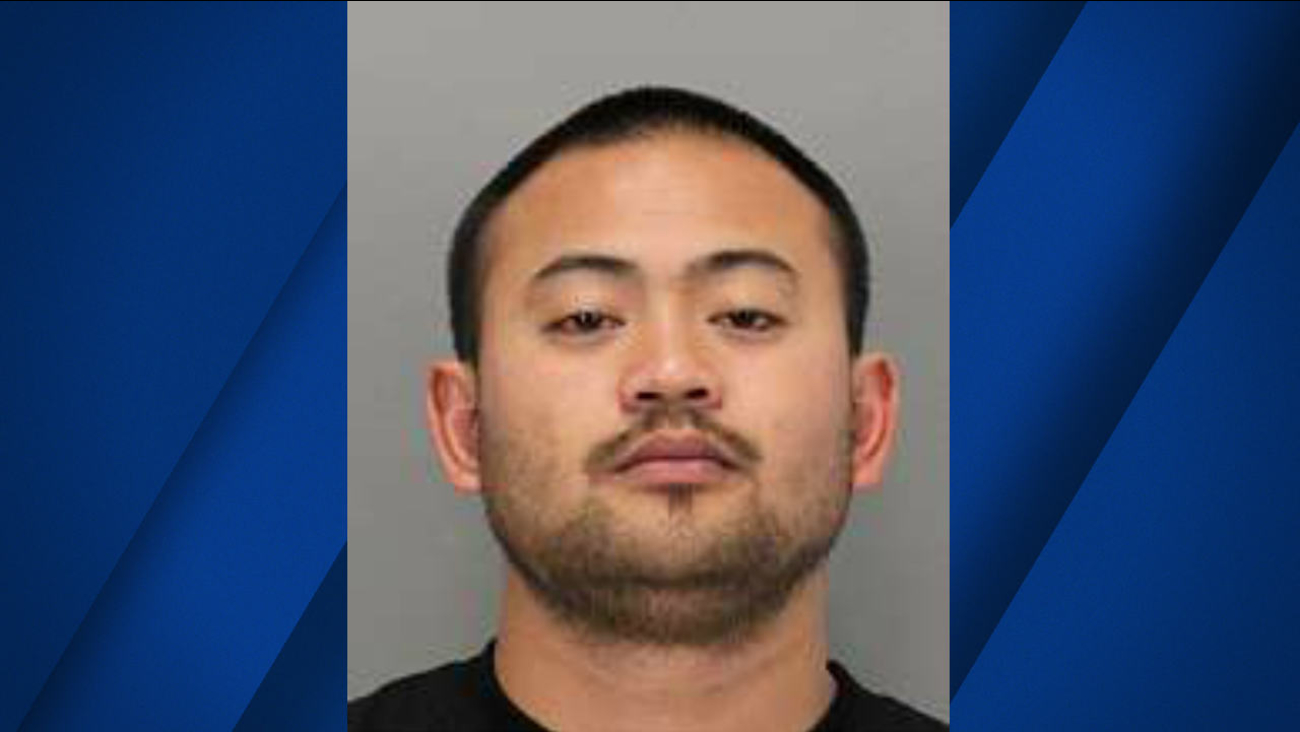 Oliver Juinio is seen in this undated mugshot. (KGO-TV)

SAN JOSE, Calif. (KGO) -- Police have arrested and identified a suspect who is accused of fatally shooting an Oakland probationary firefighter, and injuring another in San Jose Thursday night.

2 off duty Oakland Firefighters shot on Taylor Street in San Jose. 1 killed. 1 is stable at the hospital. pic.twitter.com/nKGmgu6WGI

Police say a man walked up to a group of men in front of the Taylor Street market and fired two shots, hitting both men. Police said the probationary firefighter who was killed was 30 years old and the other was 26 years old.

Both probationary firefighters were taken to the hospital where one died and the other remains in stable condition.

Police said a group of firefighters were at an event at Gordon Biersch Thursday just before the shooting broke out in the area at 9:30 p.m., but it is unclear at this time if the two victims were at the event.

"This is a safe neighborhood. Like I said, this is usually a nice event, well attended, family oriented, I see people walking their dogs here,so it seems to be a random act of violence," San Jose Police Department Lt. Lisa Gannon said.

A suspect identified as 27-year-old Oliver Juinio was detained, and will be booked into the Santa Clara County Jail for murder and attempted murder charges.

Police said it doesn't appear like there's a relationship between the shooter and the victims.

Both Oakland firefighters were part of the graduating class in April, so they were only on the job a few months.