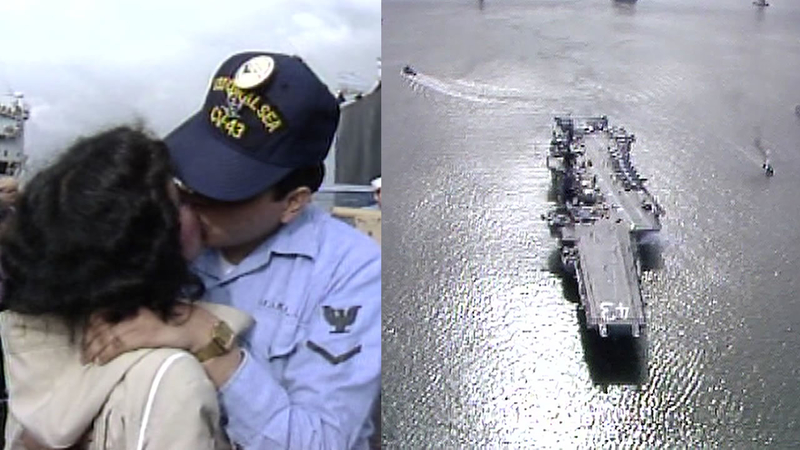 ALAMEDA, Calif. (KGO) -- The USS Coral Sea was one of the three Midway-class aircraft carriers from the United States Navy. It was introduced in the latter part of World War II, according to USS Coral Sea. Other members of "Battle of the Coral Sea" were USS Midway (CVB-41) and USS Franklin D. Roosevelt (CVB-42).

The USS Coral Sea began its development during World War II in 1943 and went into commission in 1947. Its hull classification symbol is CVB-43.

"Her original length was 968 ft., extreme beam 112 ft., maximum draft 34 ft., and her full load displacement 60,100 tons," the USS Coral Sea website says. Along with the two other ships, all three were "the largest warships afloat at the time, the Midway-class carriers were designed to carry an air group compliment of 133 aircraft...three hundred seventy-nine officers and 3,725 enlisted men comprised her initial complement."

The aircraft toured and trained all over the world from Virginia to Florida, the Cuban waters and the West Indies, and Istanbul and Egypt among other areas, per USS Coral Sea.

Two decades later in the late 1960s, the USS Coral Sea made its way to the San Francisco Bay Area and docked in Alameda.

The ship, also known as "Ageless Warrior" was eventually adopted as "San Francisco's Own."

After nearly 15 years in the Bay Area, the ship returned to Norfolk, Virginia for repairs in 1983. Then in 1990, USS Coral Sea was decommissioned by the U.S. Navy.

In this edition of "From The Archive" in 1983, we take a look back at the final farewell to USS Coral Sea reported by the late Tim Findley that aired on March 21, 1983.

You can watch its farewell series on the "ABC7 Bay Area" app on Roku, Apple TV, Amazon Fire and Android TV in the "From The Archive" section.
Report a correction or typo
Related topics:
societysan franciscoalamedanavylookbackhistorymilitaryworld war iiu.s. & worldfrom the archive
Copyright © 2021 KGO-TV. All Rights Reserved.
FROM THE ARCHIVE 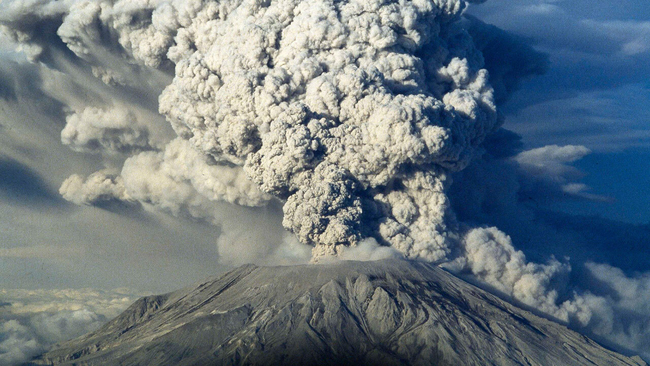 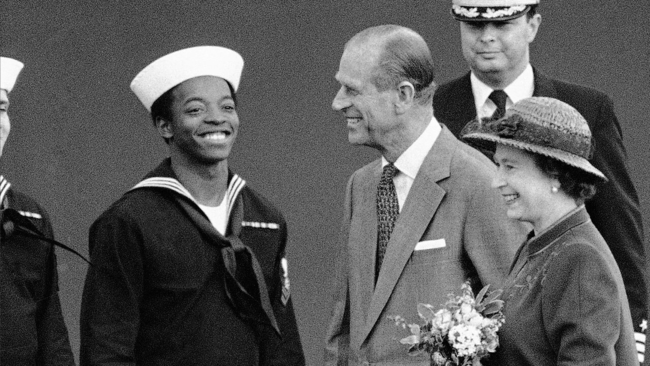