KGO
By by Katie Utehs
SAN FRANCISCO (KGO) -- There's been another blow to the Dungeness crab season and it'll likely hit your wallet. Two more states have postponed their crab season due to a toxic algae outbreak.

Stacks of pots & seagulls eating ice @ Pier 45 in #SF Where will we get our #Dungeness crab from this year? #abc7now pic.twitter.com/7Sfxmq0MHa

Crew of High Hopes have same thoughts that CA crab season can be salvaged. #abc7now pic.twitter.com/mfpFYrvlCZ 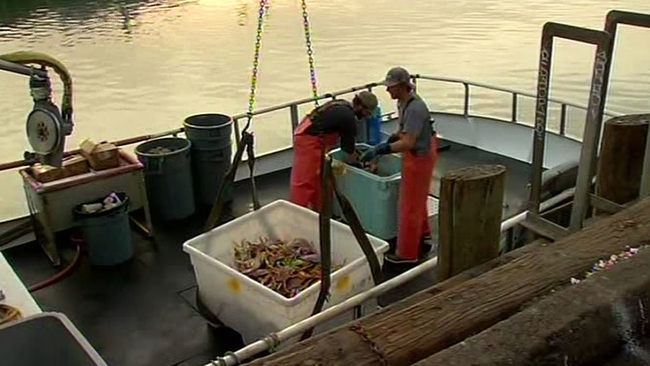 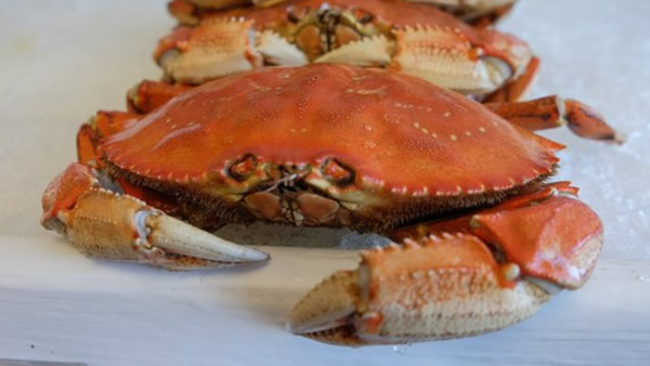 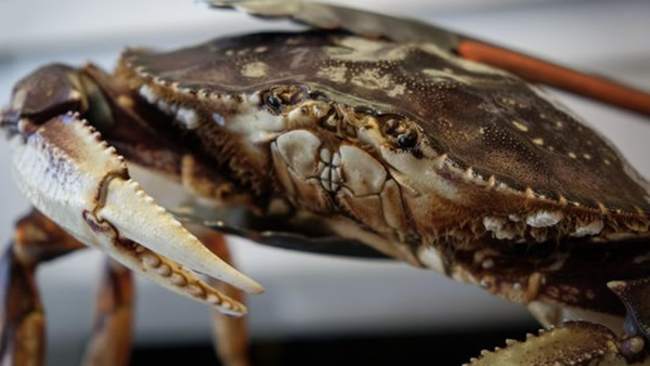