Police Chief Jeff Davis said he chose to release the video because of concern for public safety after protests stemming from "false information" formed after the deadly shooting.

On Thursday, a small group of protesters smashed windows and threw bottles, rocks and bricks at police, with one officer being struck in the head.

Both videos show Officer Richard Gonsalves firing four shots at Olango, who was unarmed. A woman can be heard screaming in one of the videos after the shots were fired.

WARNING: Full videos below contain content that may be graphic in nature
EMBED More News Videos

Authorities released the full videos showing the shooting of Alfred Olango in El Cajon, a suburb in San Diego County.

During a press conference where authorities discussed the videos, San Diego County District Attorney Bonnie Dumanis said a decision has not been made on whether to file criminal charges against the officers involved.

Olango, 38, was shot and killed by Gonsalves on Tuesday after police received calls about a man acting erratically and running into traffic.

Before police released the video, they provided the public with a still image showing Olango in a shooting stance holding an object that was later identified as an e-cigarette. The image caused protesters, activists and Olango's family to demand the release of the full-length videos.

Pamela Benge, Olango's mother, said during a Thursday afternoon press conference that her son wasn't mentally ill as initially reported, but that he was grieving for his best friend who had died. She also said the family fled war-torn Uganda to the U.S. for protection when Olango was a boy.

For safety reasons, police ordered El Cajon businesses to close early after the release of the videos and that they remain closed until 2 p.m. Sunday.

Davis said the video is still evidence and that the investigation continues. 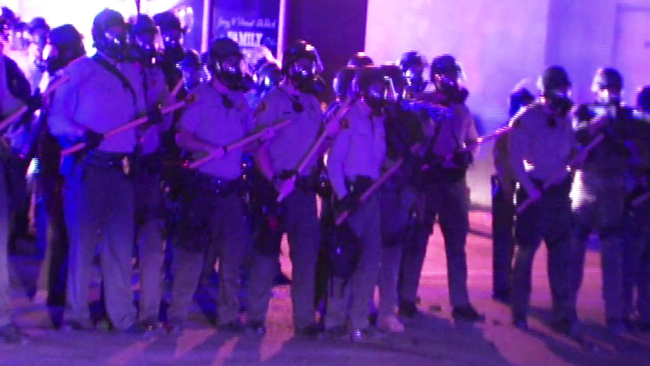 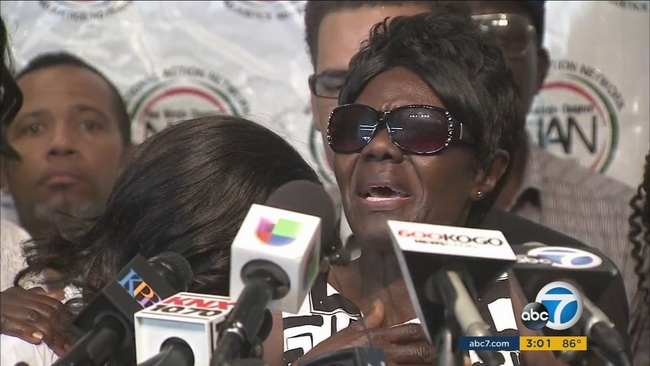 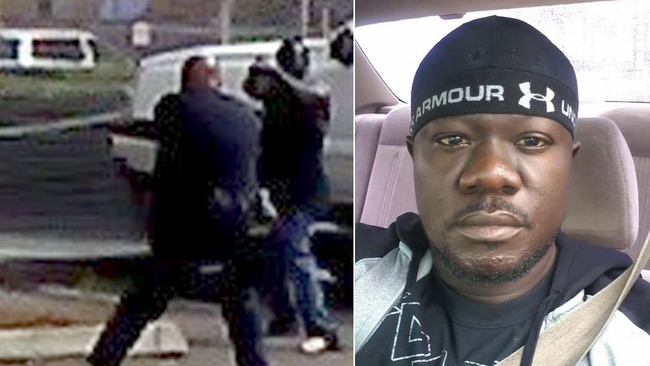