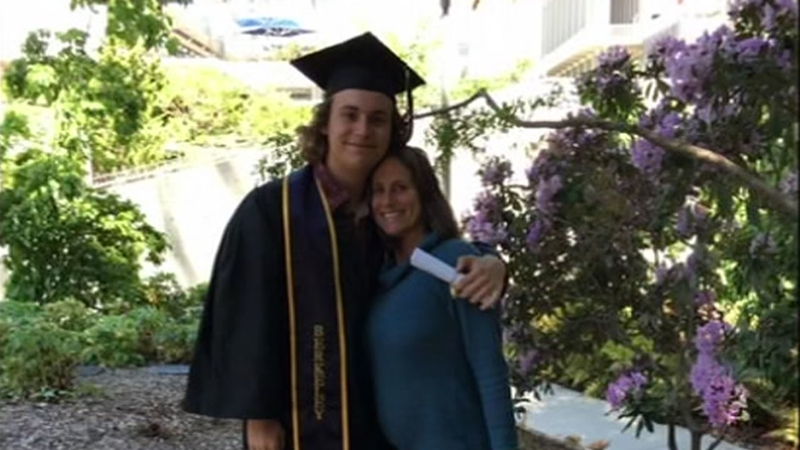 SAN FRANCISCO (KGO) -- At 17, Sage Ryan is a UC Berkeley graduate who wants to be a substitute teacher for San Francisco Unified. He met all of the district's requirements, but after initially offering Sage the job in an email, the district rescinded its offer.

"Well I mean they told me on the phone -- they told me it was because I was 17, they were uncomfortable with that," Ryan said. "And then, in writing, of course, they denied that was the reason."

Ryan was homeschooled by his mother, who is a teacher for S.F. Unified.

Now in Los Angeles, Ryan is pursuing an acting career. He says being a substitute teacher pays well, offers flexibility, and there's no minimum age requirement.

Sage says it's crushing for him to lose the job now, after spending months waiting for S.F. Unified to process his application and sponsor his state credentials.

"I wasn't hiding it or anything," Ryan said. "I was giving my ID to people, making copies of my ID, signing things, putting down my birth date."

S.F. Unified tells ABC7 News it cannot do a thorough background check on a minor, and maturity may be an issue.

But the young man with two younger brothers insists he's meant to mentor kids and has now applied for a position with L.A. Unified.