This is a screenshot of tweets sent by Badlands National Park on the subject of climate change on Jan. 24, 2017. (KGO-TV)

A day after three climate-related tweets sent out by Badlands National Park were deleted, other park accounts have sent out messages that appear to defy President Donald J. Trump.

Redwoods National Park in Humbolt County sent out this tweet about climate change:

On Friday, the Department of the Interior briefly suspended the park service's accounts after it retweeted photos about turnout at the president's inauguration.

The department claims it made the decision out of concern that the account was hacked.
Related topics:
sciencesouth dakotanational park servicesocial mediatwitterclimate change
CLIMATE CHANGE 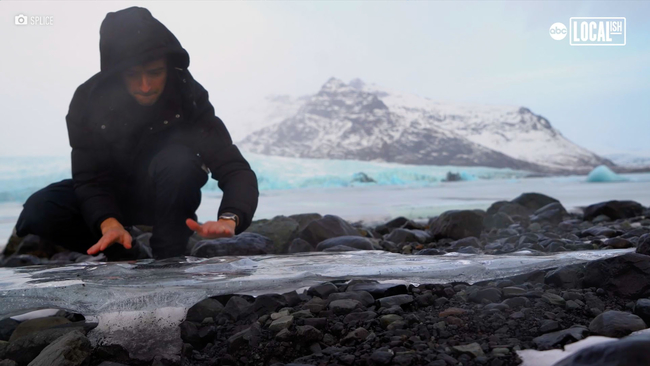 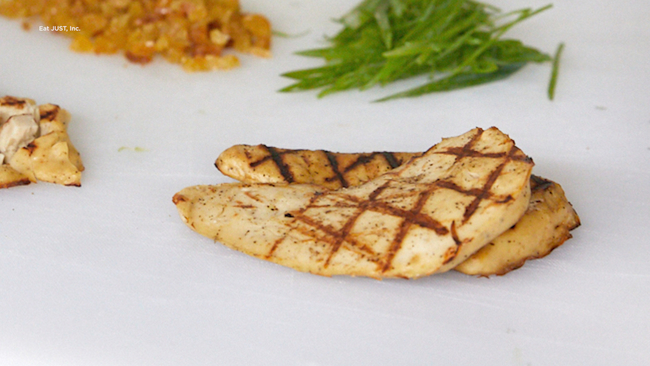 How to fight climate change with your food choices