How to save big on Amazon's Prime Day 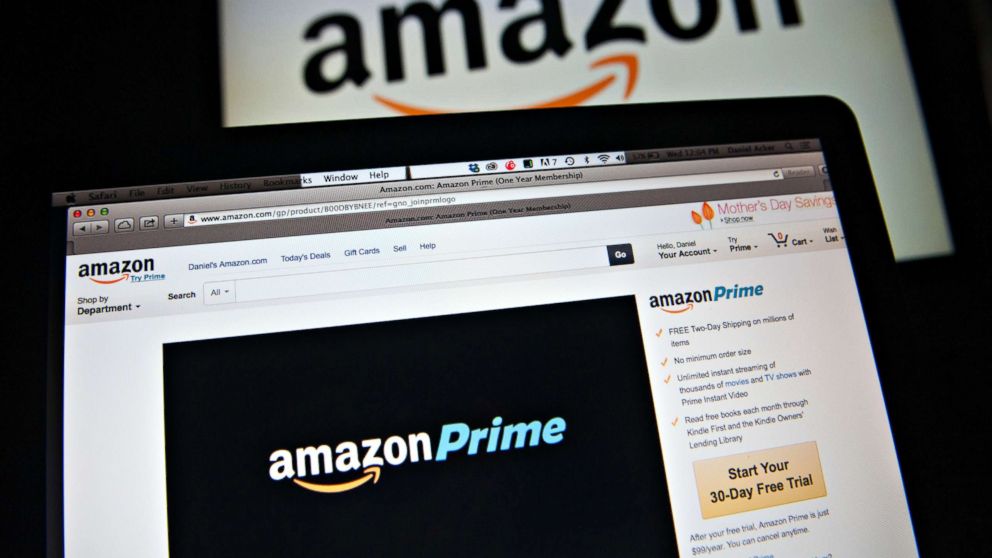 Amazon's annual Prime Day kicks off tonight at 9 p.m. ET and lasts for 30 straight hours with new deals to be released as often as every five minutes, according to the company's website.

Experts shared some of their top tips for how to maximize your savings during the annual promotion, which is only available to Amazon Prime customers, a subscription service that comes with an annual price tag of $99.

"It's going to be a big day of deals," said Freeman, who recommended consumers first sign up for Amazon Prime.

"First of all if you're not already a Prime member, sign up. You can get a 30-day free trial and cancel if you want to," Freeman said.

Freeman added that downloading the Amazon app is a "way to keep up on the action."

She also advises consumers to make a list of what they actually want before the big day, so as not to get caught up in the sale and buy things that they don't need.

Freeman said that some of the best deals will be on Amazon gadgets and services including the company's range of Kindles, Fires and Alexa devices.

In addition, if you already own an Alexa device, Amazon will give you exclusive deals and a two-hour head start on some of the deals, according to Freeman, who recommends using your Alexa to shop on Prime Day.

"Be sure to ask Alexa to make sure you've got all the deals. There's going to be some exclusive deals on those devices," Freeman said.

Finally, Freeman said to remember to do a final price check before you pay. "Make sure that that particular deal you're going after really is the best buy because prices are going to be moving really fast all day long," she explained.

ABC News' technology correspondent Becky Worley said you can work around paying the $99 annual Prime membership fee by signing up for a free 30-day trial to take advantage of the savings around Prime Day -- just remember set a calendar notification for a month from now to remind you to cancel your trial.

While most of the best technology deals come around Black Friday, Worley said that Amazon's Prime Day "is a good midyear opportunity to score a bargain."

Another pro-tip she shared was to use the site Camelcamelcamel.com, which tracks the price history of items on Amazon, to find what is the lowest price ever for an item and to make sure you are getting a good deal.

A lot of the best discounts during Prime Day will also come in the form of lightning deals, or the flash sales that Amazon offers for a limited time, according to Worley. Her tip to take advantage of these steep savings is to set price-alert notifications on your phone.

Amazon shows sales that are currently live, as well as upcoming deals, and lets you set price alerts that will send a notification to your phone when an upcoming deal you have your eyes on goes live.

"Walmart and Target feel a lot of pressure to compete on Prime Day, so be sure to check their sites for deals, too," Worley added.
Report a correction or typo
Related topics:
abc newsnational
Copyright © 2021 ABC News Internet Ventures.
More Videos
From CNN Newsource affiliates
TOP STORIES