KGO
SUNNYVALE, Calif. (KGO) -- A 34-year-old Sunnyvale man picked up food for his bible study group and was on his way to the gathering when police say he intentionally veered his car into a group of pedestrians, injuring eight people Tuesday night.

He was charged Thursday with eight counts of attempted murder and jailed without bond.

Here's what we know about the crash so far: 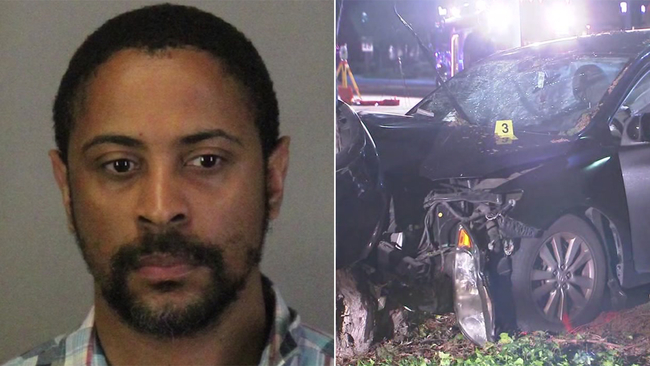 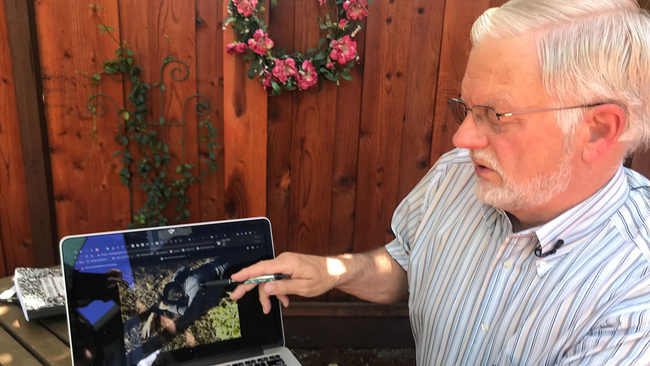 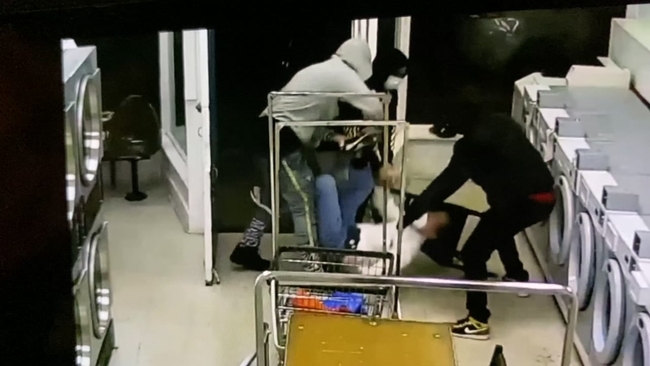