The pilot episode of "High School Musical: The Musical: The Series" will air for one night only on ABC, Disney Channel and Freeform at 8 p.m. ET/PT | 7 p.m. CT on Friday, Nov. 8, four days before Disney+ launches with the rest of the series.

The show follows a group of 10 drama students and faculty members at East High, where the original "High School Musical" movie was filmed. Over the course of 10 episodes, the characters count down from auditions to opening night of the school's first-ever production of "High School Musical: The Musical" while experiencing budding romance and facing rivalries and faltering friendships.

Disney+ will also offer other original shows and movies including "The Mandalorian," "The World According to Jeff Goldblum" and "Lady and the Tramp." Click here to learn more about Disney+.

Here's what you can expect to see when the Disney+ streaming service launches on Nov. 12. 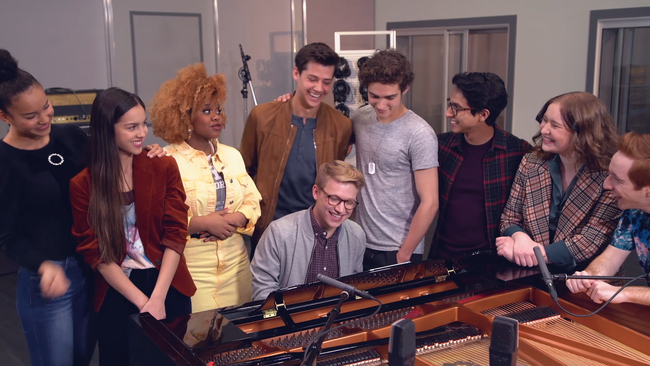