KGO
By Michael Finney and Renee Koury
SAN FRANCISCO (KGO) -- As we reported yesterday, FasTrak wants to keep the public out of the courtroom during a trial over tolls and fare evasion penalties. 7 On Your Side was in the courtroom to object to this secrecy -- and got a partial victory.

The good news: a San Francisco judge ruled the public must be allowed into the courtroom to hear a class-action lawsuit against public agencies that collect your tolls. However, the judge also ruled information about how it handles tolls and penalties will be blocked from the courtroom. Why? The public agencies say they must keep their policies a secret or you might try to cheat! We still don't know what they're trying to hide.

The class action suit began when the Golden Gate Bridge went to all-electronic tolling six years ago. Thousands of motorists who were supposed to get toll invoices in the mail never did -- mostly due to address mistakes. The suit says FasTrak didn't try to find the motorists but simply piled on penalties.

"They just shredded the return mail and imposed penalties on these motorists," said Adam Gutride, the class action attorney who filed the suit. Gutride says FaTrak simply shredded invoices returned as undeliverable, sent penalty notices to the same incorrect addresses, and refused to hear any disputes.

Now, the Golden Gate Bridge District and Bay Area Toll Authority which runs FasTrak, say they've improved the system for handling tolls and disputes. But they want to keep the new policies a secret from all of us.

"They can't tell the public because if the public knew, that people could take advantage of them," as Gutride paraphrases it.

In court documents, the tolling agencies claim their policies are "confidential,'' and letting the public know about them would be "enabling them to game the system" and "avoid paying correctly assessed tolls and penalties."

The court has already sealed information in documents. Now the tolling agencies wanted to ban the public from the courtroom during testimony about those new policies.

7 On Your Side showed up to object.

Judge Anne-Christine Massullo tentatively ruled the the public will be allowed into the courtroom, but information about the new policies won't be discussed in open court. It was unclear how the trial could proceed without important testimony.

Gutride says the secrecy reflects FasTrak's general outlook of distrust for motorists. "I think it's troubling that tolling agencies have this view of California motorists, that motorists are out to get them," he says.

The trial begins on Thursday and we'll be there to watch what they do allow to come out in court. We'll also keep fighting to get them to take off that cloak of secrecy over policies that affect millions of motorists every day.


Report a correction or typo
Related topics:
automotivesan franciscoconsumer watchfastrakautomotive7 on your sideconsumerconsumer concerns
Copyright © 2020 KGO-TV. All Rights Reserved.
7 ON YOUR SIDE
FasTrak case set to begin as judge refuses to dismiss lawsuit 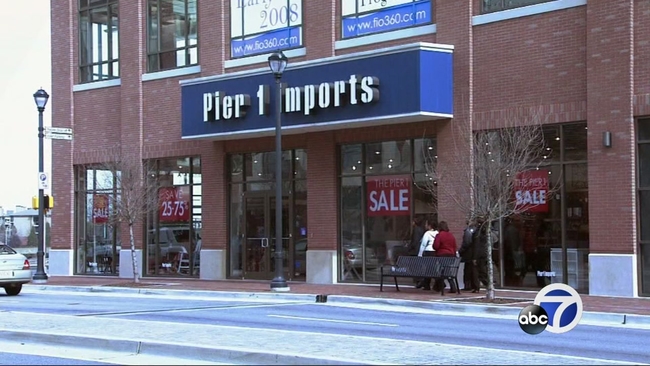