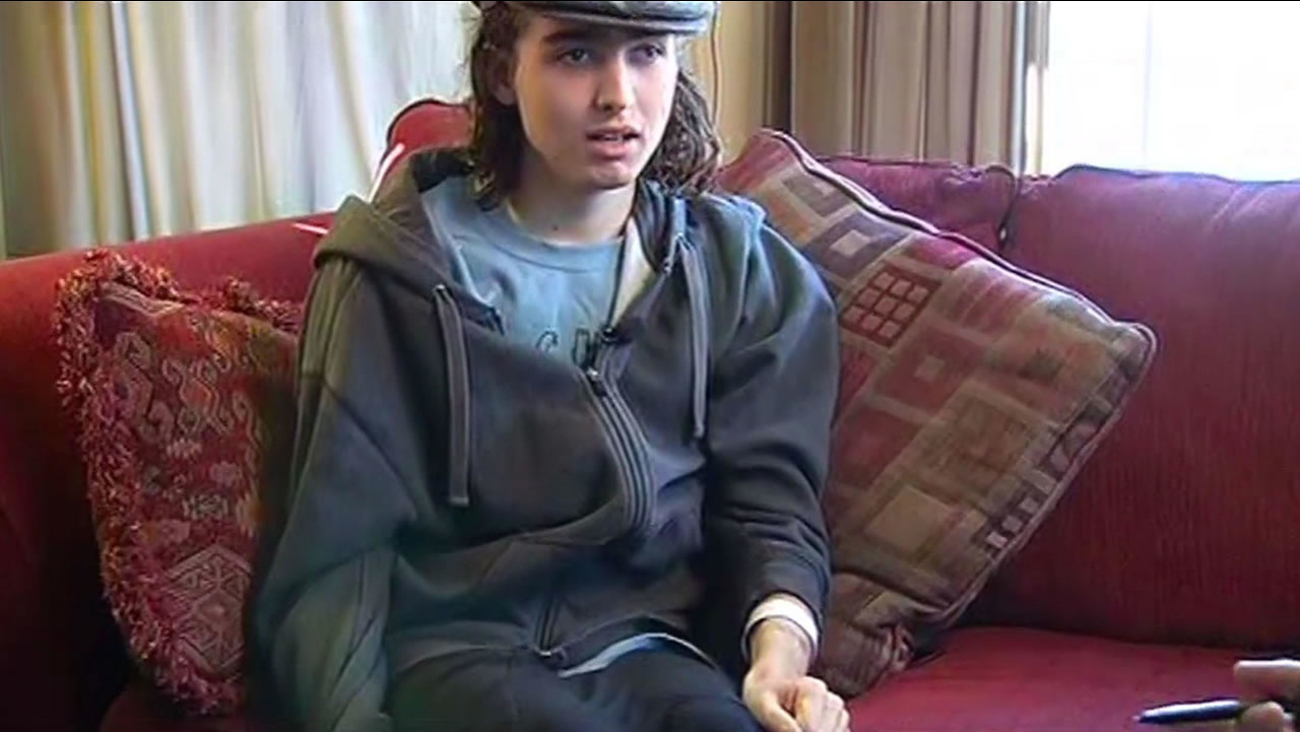 Bay City News
OAKLAND, Calif. -- A 17-year-old Oakland boy who pleaded no contest to setting another teen's skirt on fire on an AC Transit bus in Oakland in November 2013 had his state prison term reduced Monday from seven years to five years.

Alameda County Superior Court Judge Paul Delucchi said he reduced the term for Richard Thomas, who was prosecuted as an adult, because he has made good progress in taking advantage of educational and counseling services since he's been in custody following his attack on 19-year-old Luke "Sasha"
Fleischman on Nov. 4, 2013. 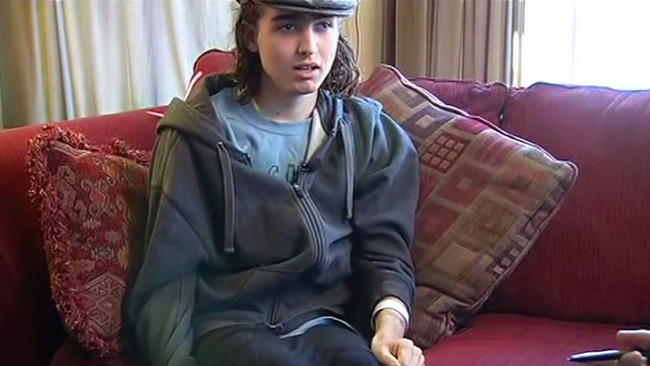