CNN's Jim Acosta sparred with President Trump at a press conference after the midterms. But it's how the White House responded that has many questioning Trump's tactics.

WASHINGTON (KGO) -- It was the exchange seen by many throughout the country: CNN's Jim Acosta trying to question President Trump after the midterms.

The White House accused Acosta of placing his hands on a White House intern who was trying to take away the mic. His press pass was later revoked.

"You're denying the public's voice," Rucker said. "The freedom of speech that's guaranteed in the Constitution says the free press is supposed to ask the questions that we would ask if we could be there."

Adding to the drama, the White House shared what appears to be doctored video to justify its punishment of Acosta.

Critics say the video was altered to make his actions look more aggressive than they really were.

Late last month, Acosta was in San Jose to accept the William Randolph Hearst Award for excellence in professional journalism. He spoke about his role covering the administration.

"As journalists and as citizens, we must take a stand. Not against the president. A stand for the truth," Acosta said.

"As students, we now know how hard this job is, and for me personally, I'm more excited to do it," said Elizabeth Rodriguez, a senior and journalism student at SJSU.

"(I'm) ready to carry the torch moving forward for journalism, and we want to do the right thing, and help it move in the best direction possible, and give a voice to the voiceless," said Trevin Smith, also a senior and journalism student at SJSU.

Acosta, an inspiration for some as students prepare for the future. 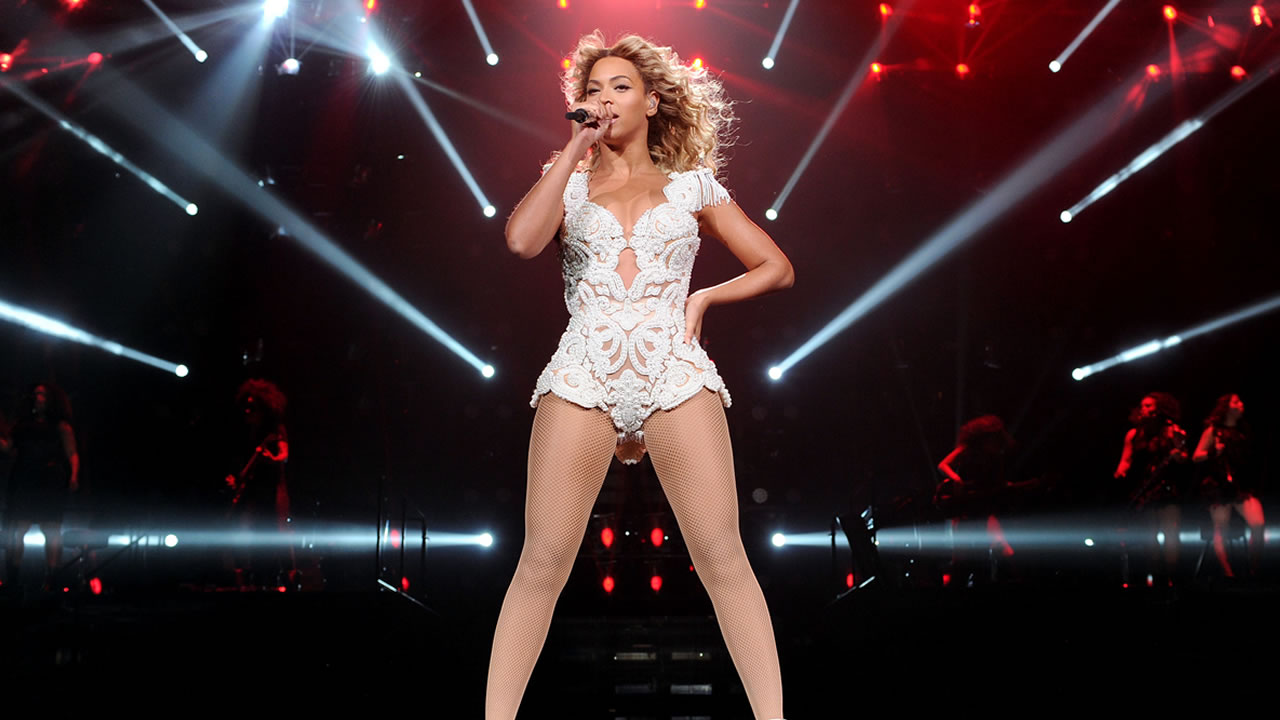 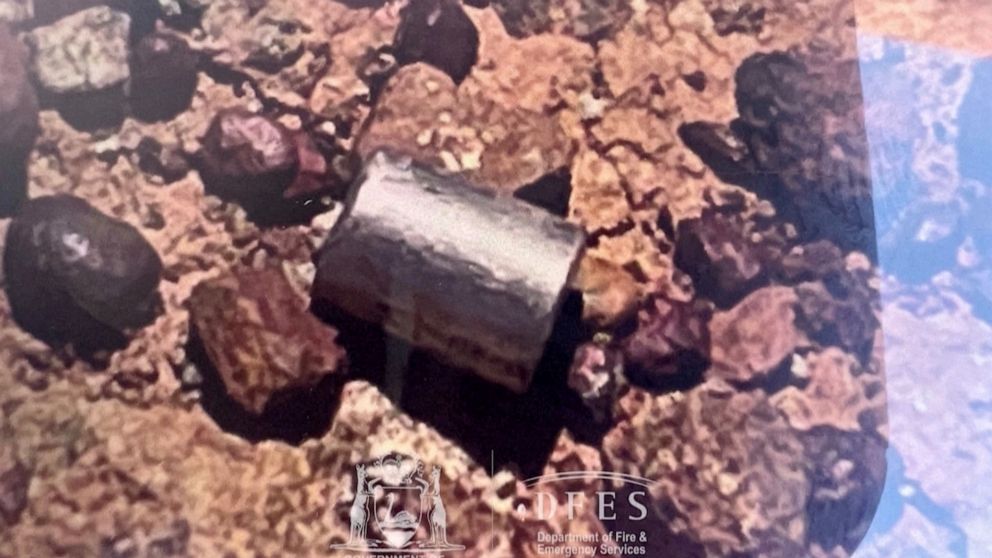