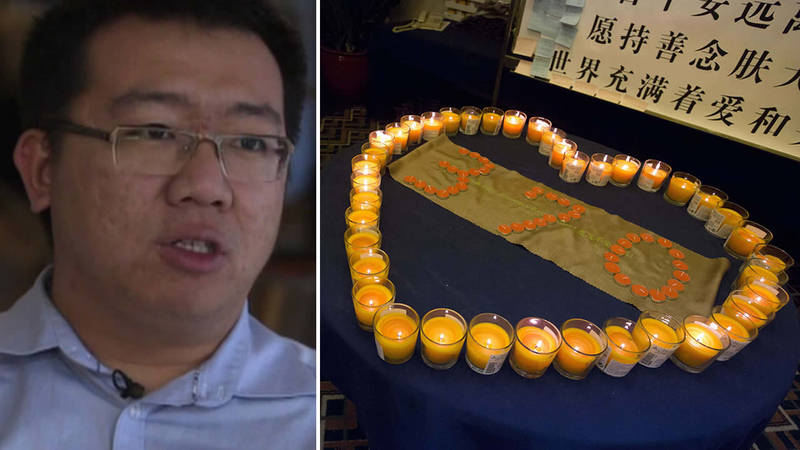 On Tuesday, search teams recovered the first bodies and wreckage from AirAsia Flight 8501 in the waters off Indonesia. As many as seven bodies were brought aboard a Navy ship. Family members of the 162 people on board the plane broke down when word of the discovery reached them. .

And now, a man who lost his mother aboard Malaysia Airlines Flight 370 is offering his sympathy.

Anguish has become anger. For the families of Malaysia Airlines Flight MH370, days of waiting turned to weeks and now almost 10 months. For them, the news from Indonesia brought everything back.

"The fear about losing someone, the pain, and maybe the desperation," said Steve Wang, whose mother was aboard the Malaysia flight.


Wang feels for the families of AirAsia Flight QZ8501. He knows what it's like to sit at the airport and wait for a plane that never comes. And to hope, against all odds, that the person you love may still be alive.

Reporter: "Even after 10 months, you're still hoping for a miracle?"
Wang: "Yes. Though it is painful, I don't want to give up."

His mother was only 57. He hasn't spoken her name since March, when MH370 disappeared.

Wang: "No, I never said it."
Reporter: "You've never said your mother's name out loud?"
Wang: "Never after it happened."

He still listens to the voicemail she left him just before boarding the plane.

Wang: "She wanted me to pick her up from the airport and bring her a coat. It's hard to believe that a man my age will cry suddenly."
Reporter: "You just turned 26 and your mom wasn't there for your birthday for the first time."
Wang: "Yeah..."

Wang prays for the families of Flight 8501.

"I just want them to be strong," he said. "Because you are not alone."

He also prays every day for his mother, one of 239 souls on MH370 still missing. 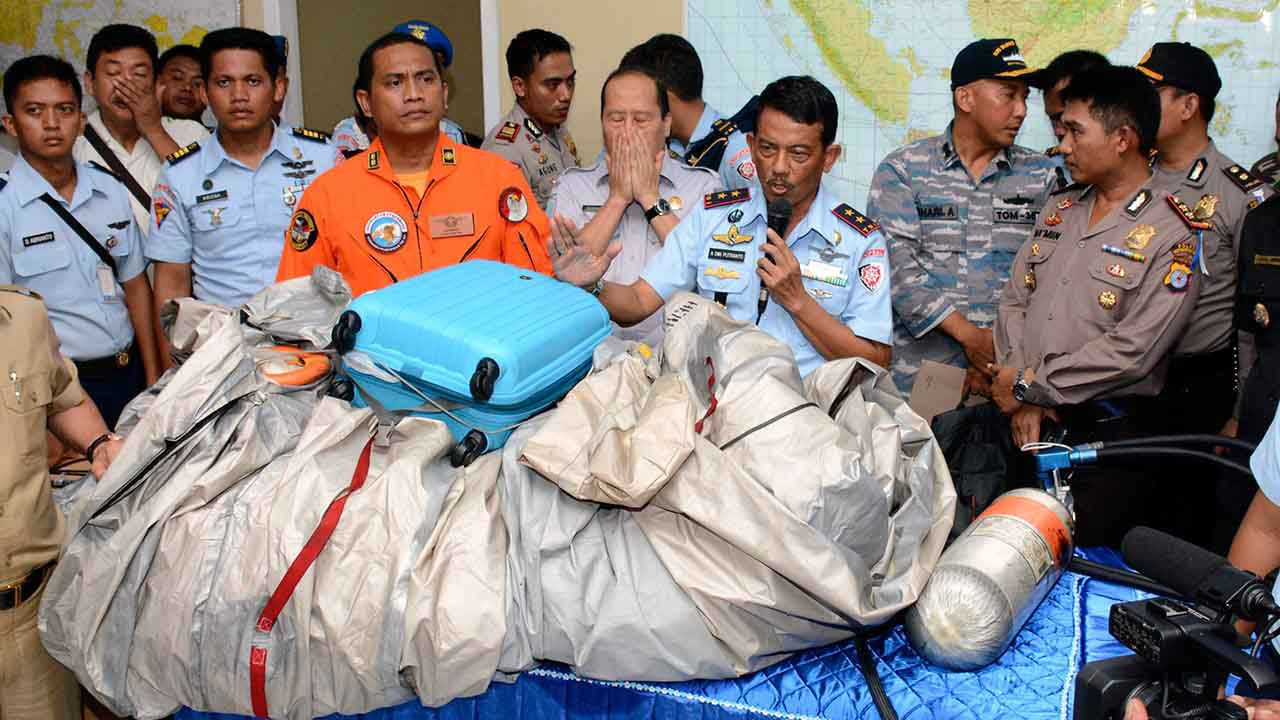