IRANIAN GENERAL KILLED: What Americans should know about US airstrike

Huffman discusses how he believes Congress wasn't consulted before the event and responds to the mixed reactions between Republicans, who praise the President's actions, and Democrats, who expresses concern over the consequences.

"Secretary Pompeo and the President are of course, on one hand, telling us we're safer today because of what they did last night," Huffman said. "At the same time they're telling all Americans to get out of Iraq, they're sending thousands of troops into the region all of the sudden, so there's some cognitive dissidence in what we're hearing from this administration and quite honestly this administration has a tortured relationship with the truth, so I think we need to be skeptical and we need to ask hard questions right now." 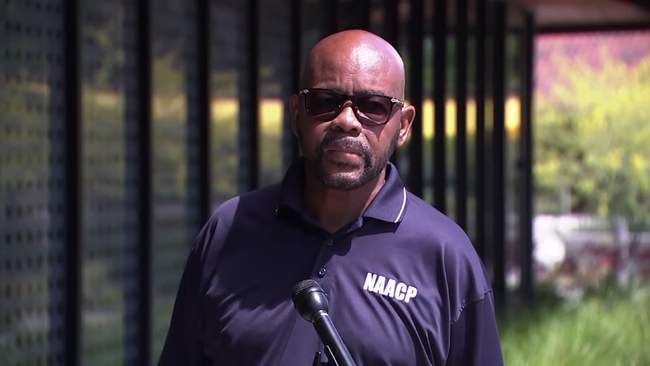