In a historic election, Aisha Wahab has become the first Muslim and Afghan American to be elected to the California State Senate.

HAYWARD, Calif. (KGO) -- There are very few who can ever say they were the first.

"I genuinely think in California, it is about time. However, also at the same time, it is wonderful to see so many different community members excited," says Aisha Wahab.

Wahab is headed to the California State Senate as the first-ever Muslim and first-ever Afghan American elected to that body. She will represent District 10, which includes parts of Alameda and Santa Clara counties.

"I hope to bring my lived experiences to the policies we make, to be more inclusive, to think about the most vulnerable community members. That has always been part of my policies, even in the City of Hayward," says Wahab, who is currently a Hayward city council member, and where she first got into politics.

She was born in New York City. Her father was brutally murdered. Her mother died when she was young. Aisha grew up in foster care until she and her sister were adopted by an Afghan family in Fremont, home to one of the largest Afghan communities in the United States.

"She has been elected to one of the highest offices, the first Afghan American. It is pride! It's joy! And I think really long overdue," says Nasiri, an immigration attorney in Pleasanton.

But the win wasn't easy. Wahab says she faced racist and Islamophobic attacks, even rape threats and death threats.

"(There were) a lot of dog whistles in the race. A lot of racism, sexism, ageism, you name it, I saw it in this race," explains Wahab.

Lissette Poole, a lecturer at Cal State University East Bay, says Wahab brings layers of diversity, which is important in states like California. But Poole adds that Wahab, who is in her early 30s, is young. She says that's important too.

"She represents youth, that's number one. And she represents a dynamic, progressive attitude towards solving problems," says Poole.

Wahab says she was raised to prioritize community, which led to politics. In Sacramento, Wahab, who has an MBA, says she will prioritize affordable housing, public safety and small businesses.

That path now leads to Sacramento, where she will be sworn in as Senator in December. 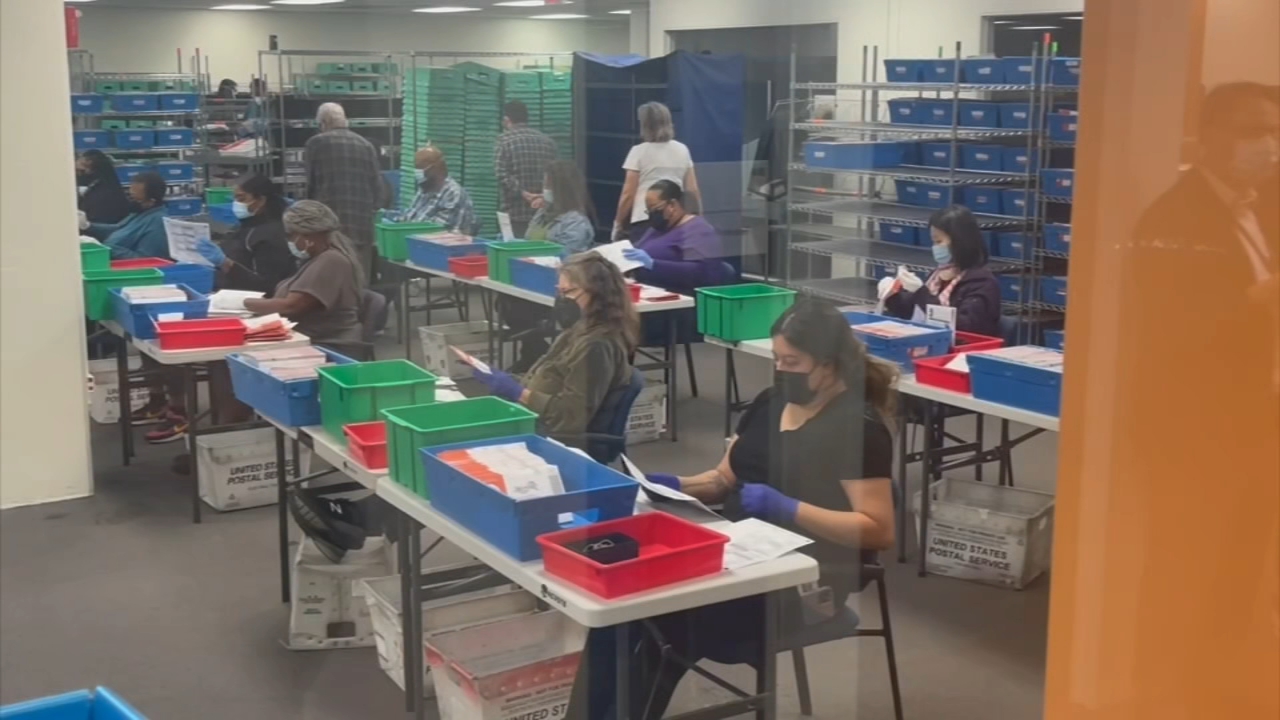